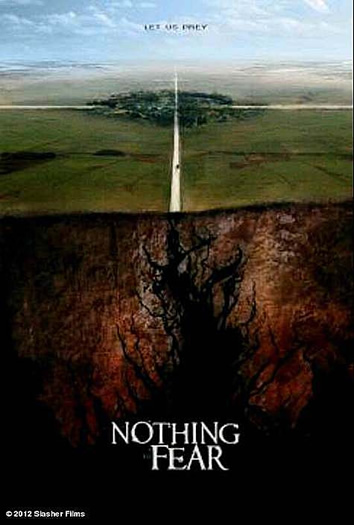 Slash’s Nothing to Fear Due in October

Slash’s Nothing to Fear Due in October

The first release from iconic guitarist Slash’s production company, Slasher Films, “Nothing to Fear” will be released in select theaters on October 4th and distributed by Anchor Bay.  Anthony Leonardi III directed the flim, which is said to center around a small town in Kansas that many believe to be one of the seven gateways to hell.

Synopsis:
“A family’s journey toward a better life is interrupted by an unstable man of the cloth.”

We will definitely keep you posted on this one.