‘Slapface’ Unleashes A Monster Next Month On Shudder

With a name like Slapface, you know this better be a good monster movie.

Shudder is premiering the original creature feature Feb. 3, and a frightening trailer and poster for the film–courtesy of firstshowing.net–can be seen on this page.

Slapface–which took home the Best Audience Award for Best Horror/Thriller Film at last year’s Cinequest Film Festival–follows a loner named Lucas who, after the death of his mother, lives in a rundown house with his brother Tom and “seeks solace in the nearby woods.”

With his only companions being a group of female bullies, Lucas keeps to himself but, “after a strange encounter with an inhuman monster, he really withdraws from others,” according to the official synopsis. “When the two reach a tentative trust, a bizarre friendship is born, and Lucas is swept up in a series of primal adventures.”

Keep reading Horror News Network for any further updates on Slapface on Shudder. 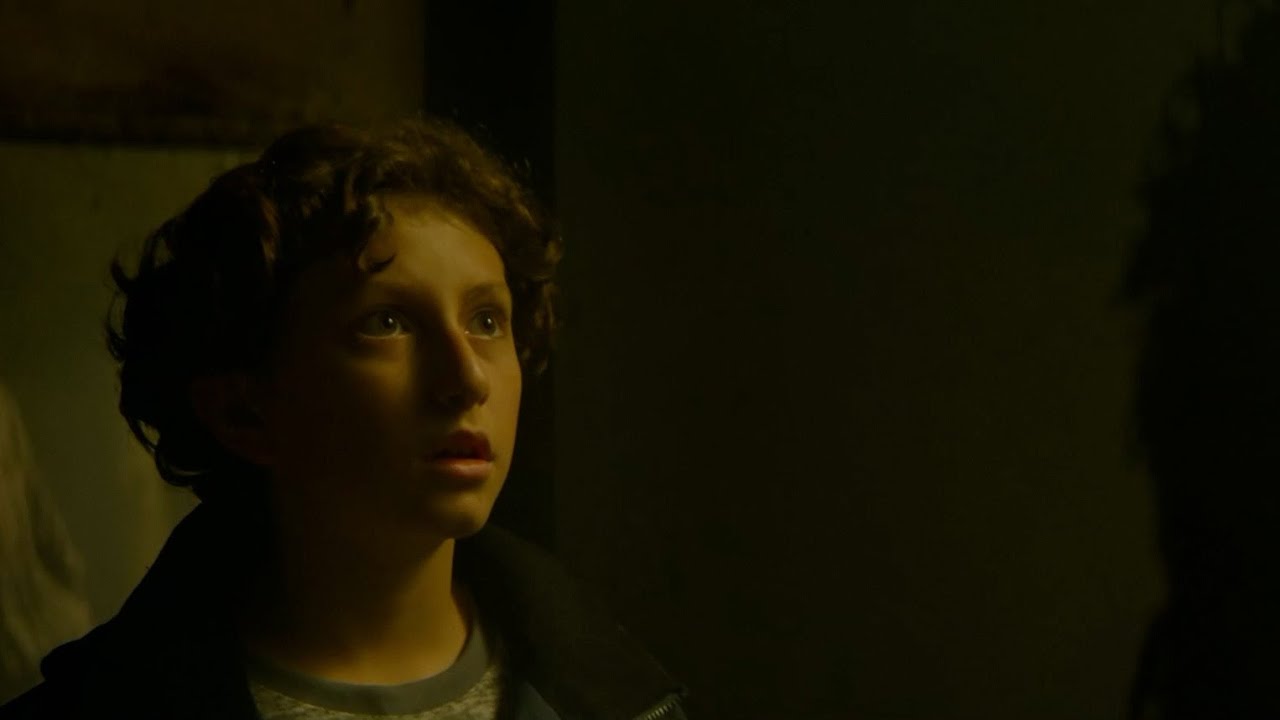 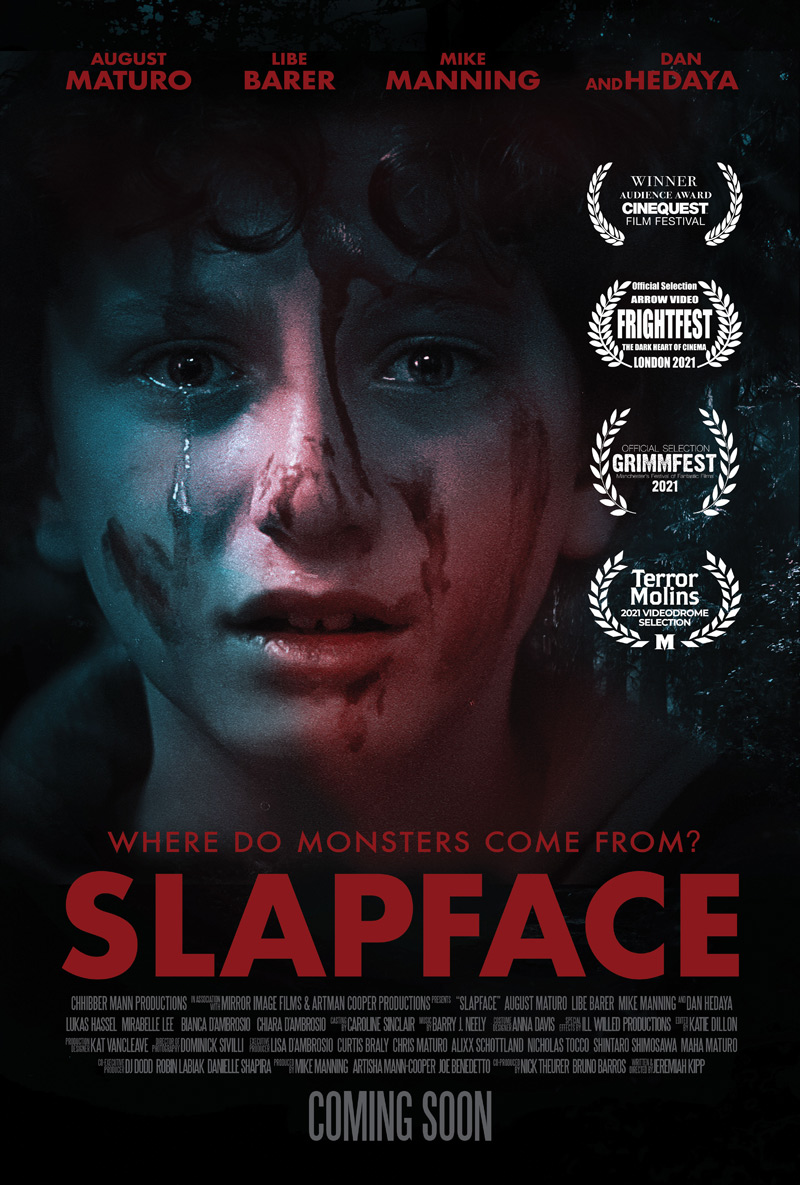