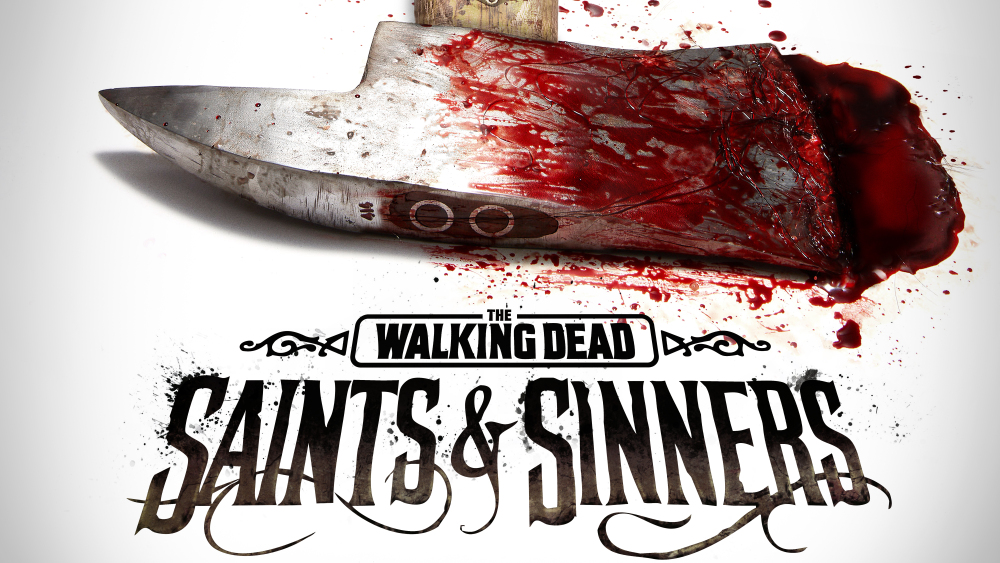 The Walking Dead franchise is about to get up close and personal! Fans are used to consuming the popular series in comic book and television formats, and there have been numerous video game adaptations… but none quite like this.

Variety reports that Skydance Interactive is currently working on a virtual reality game based on The Walking Dead. The game will be called The Walking Dead: Saints and Sinners, and it will take place “in the flooded remains of New Orleans.” There are currently no details on which consoles the title will appear on, but at this time the game is set for a 2019 release date.

Skydance Interactive’s most recent release is Archangel: Hellfire, a virtual reality shooter title with a “Teen” ESRB rating. It’s clear from the first logo for The Walking Dead: Saints and Sinners that the upcoming title will not shy away from the dark content and violence the zombie series is known for. In addition, the studio states that zombies will be “the least of your problems” in the virtual reality game, so expect a plethora of patented Walking Dead psychopathic “big bads” to illuminate the landscape of digital New Orleans.

Stay tuned to Horror News Network for more details on The Walking Dead: Saints and Sinners as they break!