‘Skybound X’ Will Feature Alternate Universe of ‘The Walking Dead’

The character of “Rick Grimes 2000” had his first appearance in the July 2010 issue of The Walking Dead #75. The backup story was so popular that fans wanted to see more of the character and this new Walking Dead universe.

Keep it locked to Horror News Network for the latest about The Walking Dead. 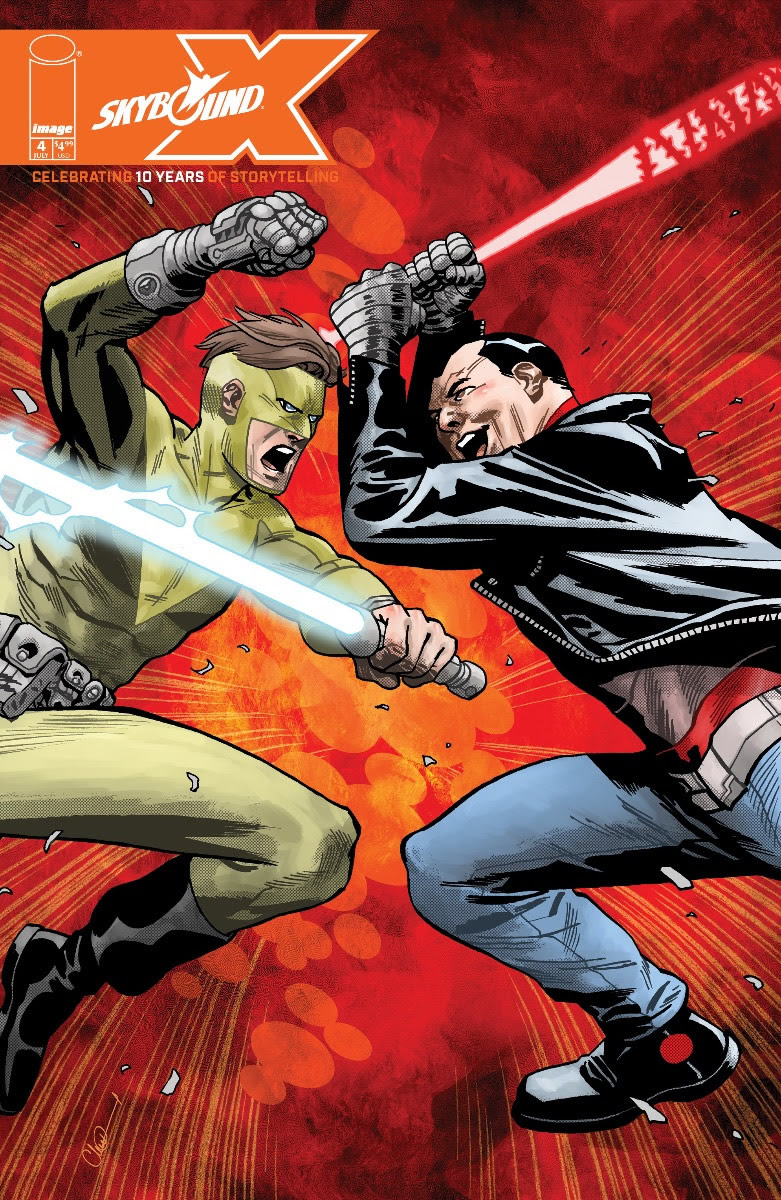 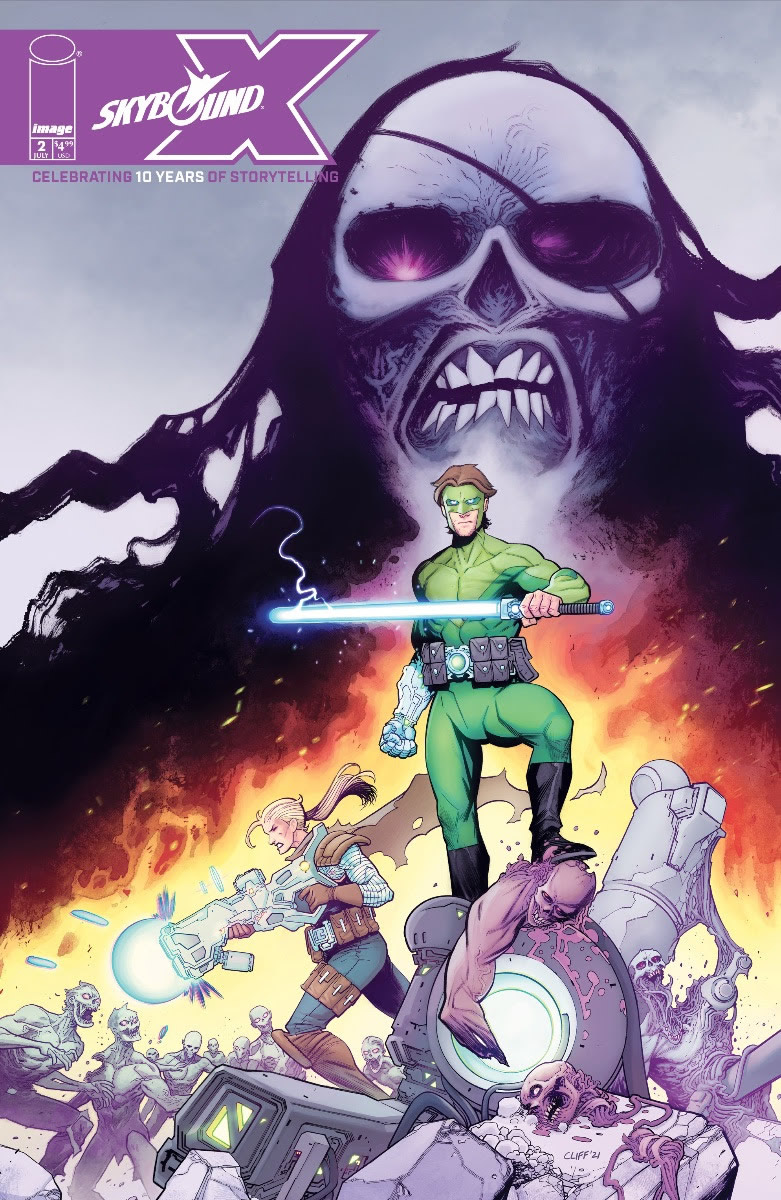 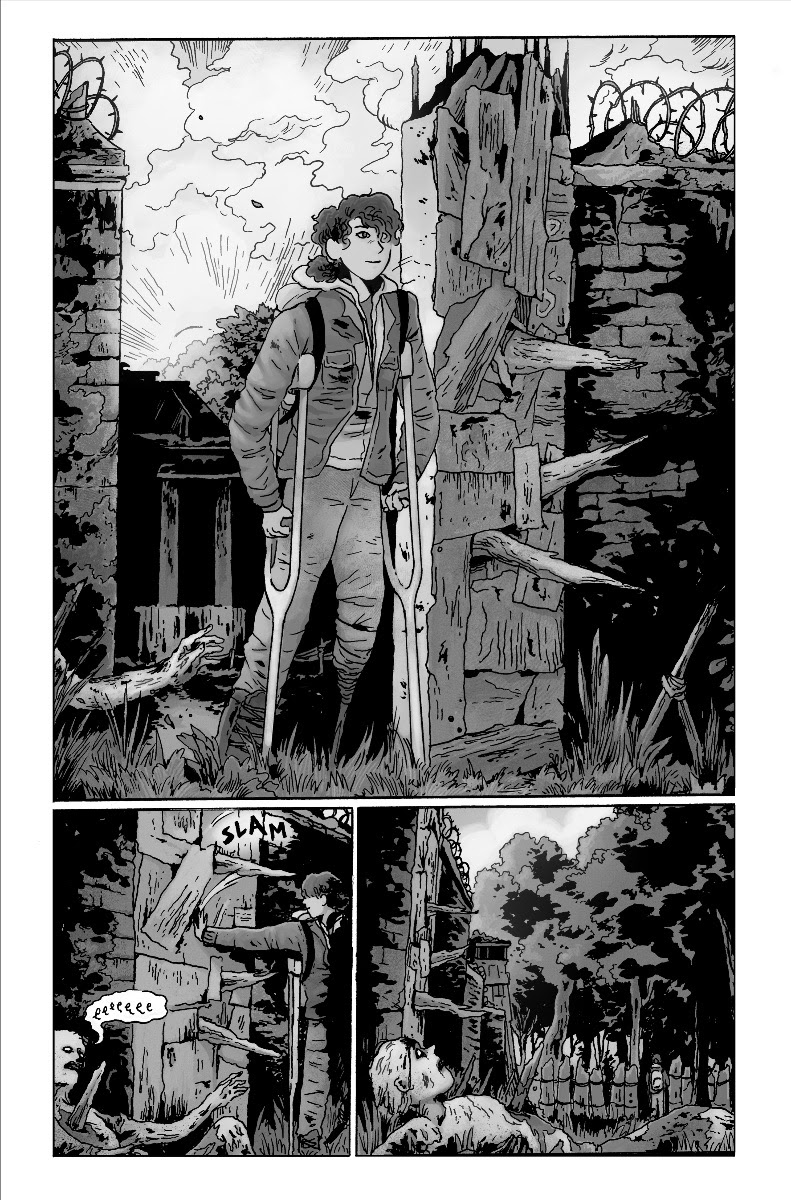 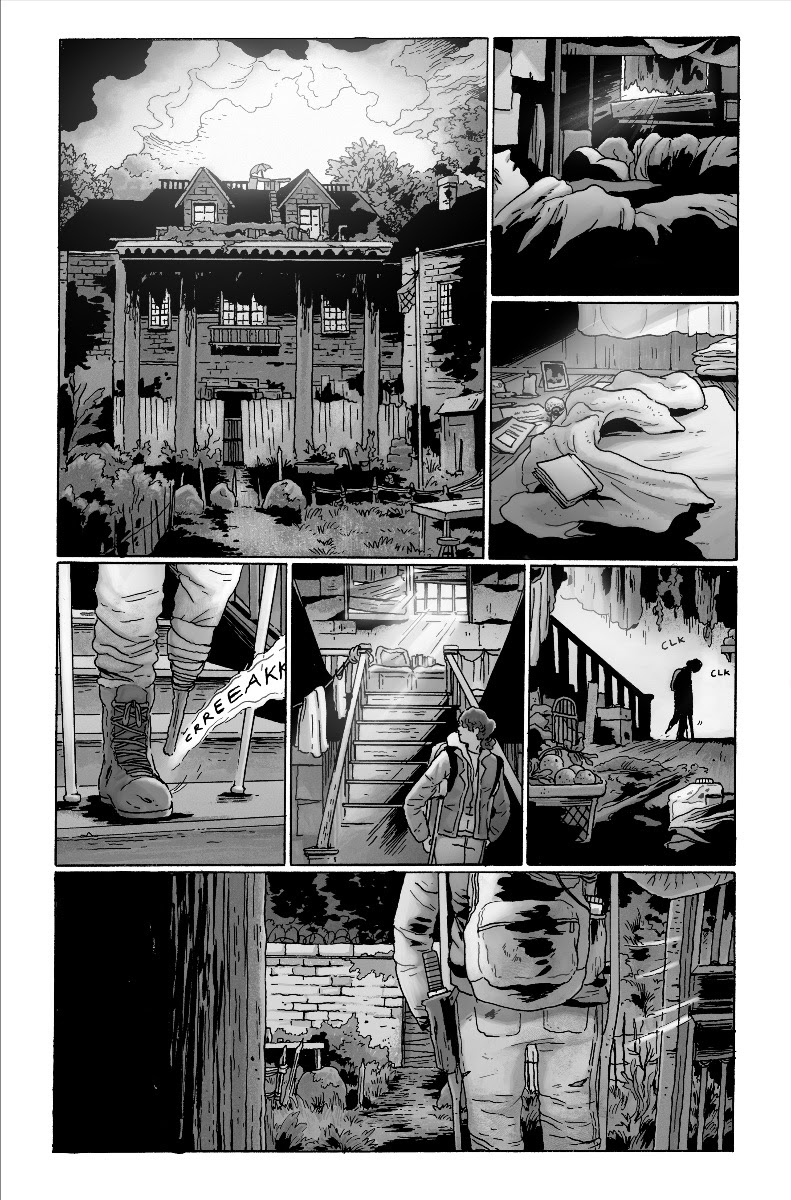