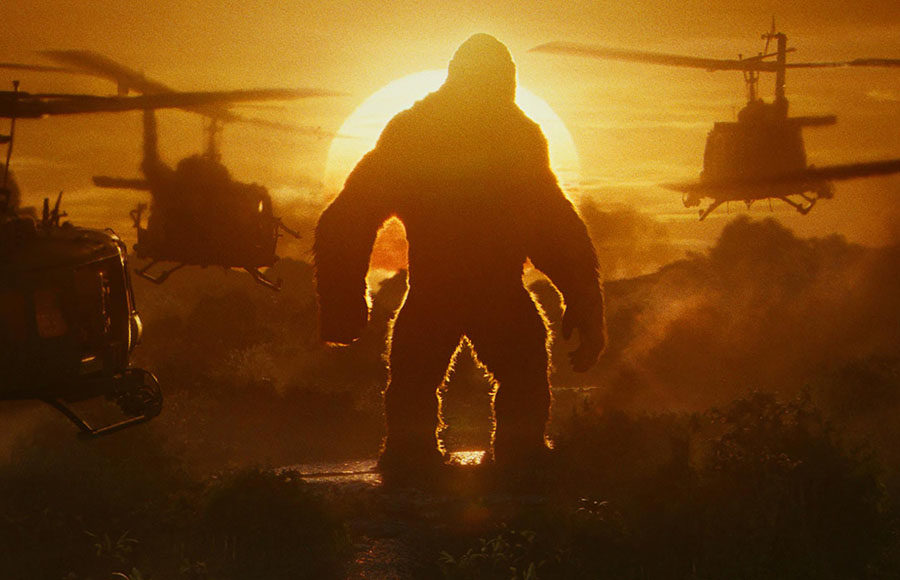 Following the Godzilla vs. Kong trailer that was unleashed this week, Netflix and Legendary Pictures are adding a slew of anime series to their upcoming slate. One of which will be based on Kong: Skull Island and finished by Powerhouse Animation.

The announcement was made today on Netflix’ NX Twitter page:

A shipwrecked crew, an island of monsters, and one king to rule them all. Skull Island is a new anime series set in @Legendary’s Monsterverse from @PowerhouseAnim.

The anime series, going by the title Skull Island, is set in the MonsterVerse at Legendary Pictures, following 2014’s Godzilla, 2017’s Kong: Skull Island and 2019’s Godzilla: King of the Monsters.

The story line follows a shipwreck, after which the survivors land on the mysterious island of prehistoric beasts. They must find a way to escape the island that is ruled by the mighty King Kong.

Set to be written by Brian Duffield, the series will give fans a taste of what is to come with the growing MonsterVerse.