With a name like that, it has to be scary.

Skinamarink–a “microbudget horror film” that debuted at this year’s Fantasia International Film Festival–will land in theaters Jan. 13, 2023 before hitting Shudder later in the year, according to a report in Variety. 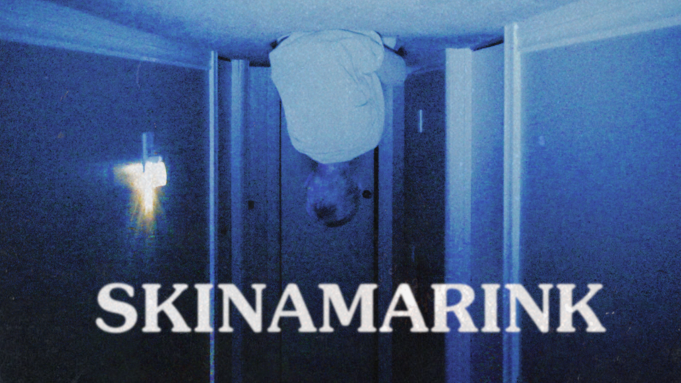 The movie–from writer/director/producer Kyle Edward Ball–tells the tale of two children who wake up in the middle of the night “only to find their father missing–and that all the windows and doors in the house have vanished,” according to the synopsis.

Not knowing what else to do, the siblings bring pillows and blankets into the living room and hold a bizarre slumber party. They play videotapes of cartoons to distract themselves–all the while hoping some adults will rescue them. But, soon enough, it becomes clear that “something is watching over them.”