The official Red Band trailer for ‘Sinster 2’ hit the web today.   The sequel to the 2012 film stars Shannyn Sossamon, James Ransone, and Nicholas King. Ciarán Foy directs from a script penned by Scott Derrickson, who wrote and directed the first film, and C. Robert Cargill, who co-wrote the first film.  This time the story centers around “a young mother and her twin sons move into a rural house that’s marked for death.”

You can view the new trailer below. 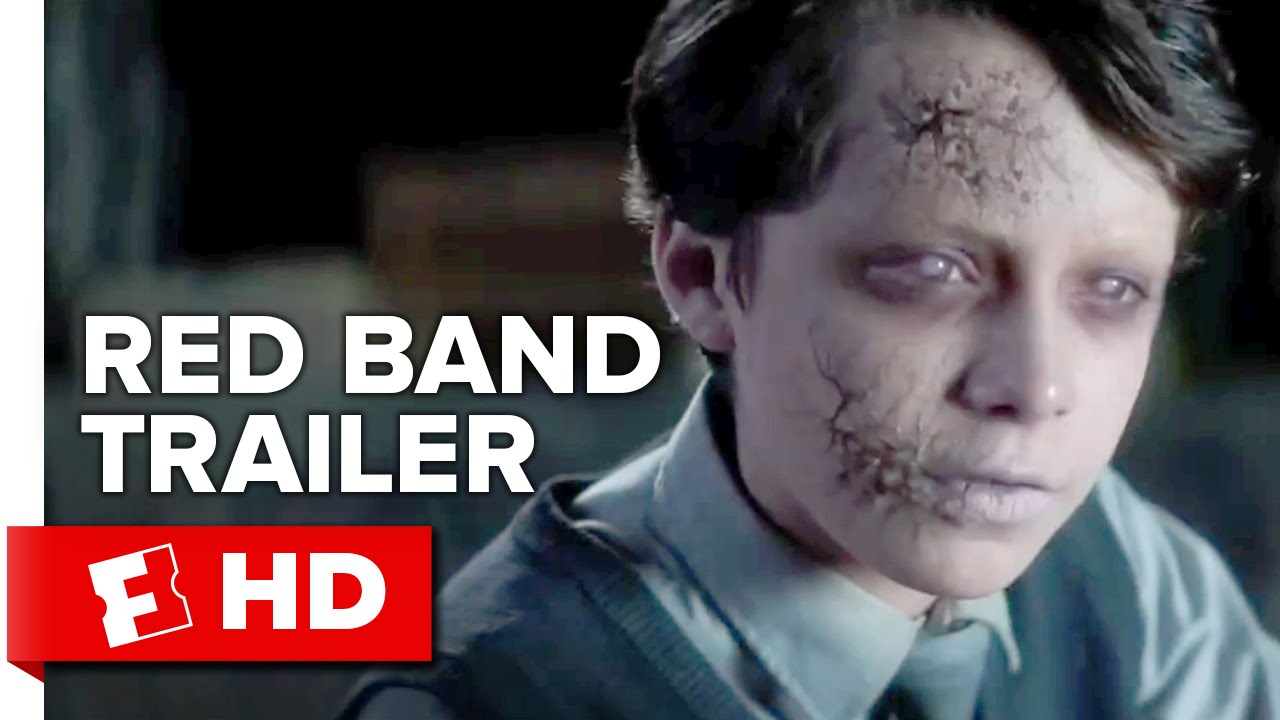