Peanut butter and jelly, hot cocoa and marshmallows, macaroni and cheese, Simon Pegg and Nick Frost. Some things are just better together. Earlier this week the first trailer was revealed for Truth Seekers, a series that will reunite the duo that starred in Shaun of the Dead, Hot Fuzz and The World’s End.

The horror/comedy series centers on a team of part-time paranormal investigators who team up to uncover and film ghost sightings across the UK, sharing their adventures on an online channel for all to see. As the group inspects abandoned bunkers, haunted churches and desolate hospitals with their array of homemade ghost-detecting gizmos, their supernatural experiences grow more frequent, more terrifying and even deadly, as they begin to uncover a conspiracy that could bring about Armageddon for the entire human race.

The series will premiere in 2020 on Amazon Prime. Stay tuned to Horror News Network for the latest on Truth Seekers. 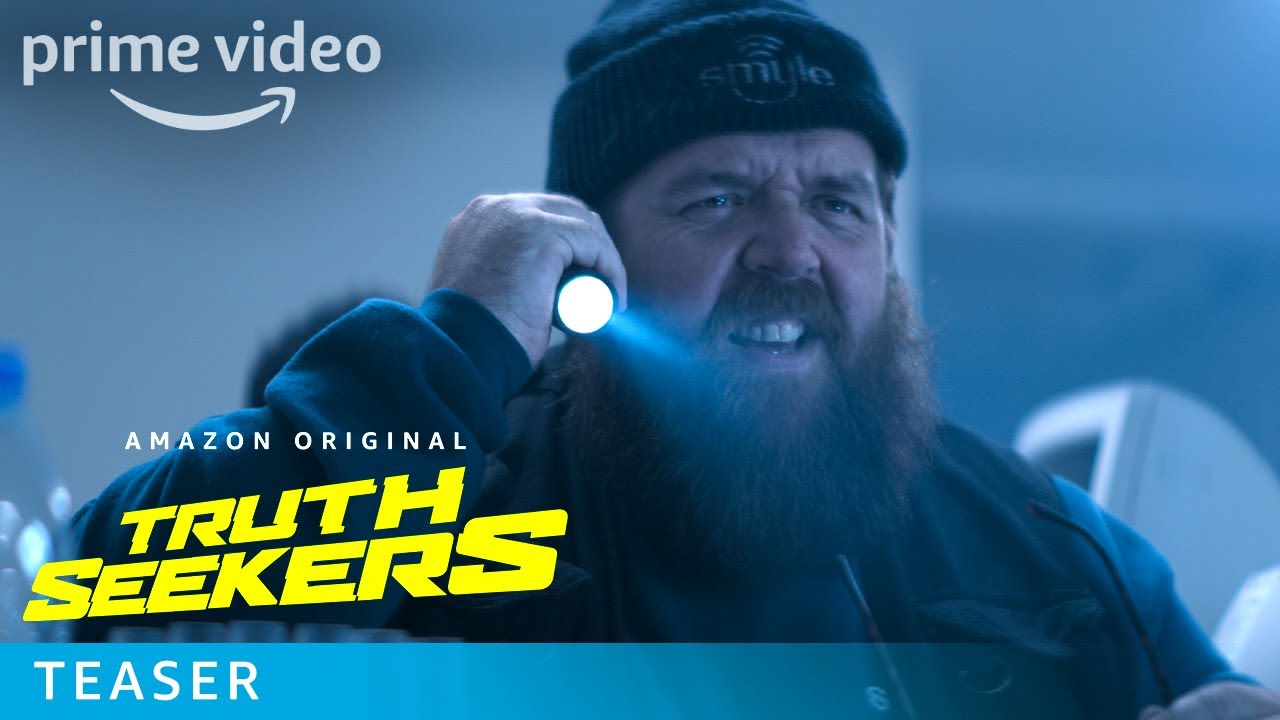