Our pals at Mezco Toyz are continuing their 20th anniversary celebrations and have just resurrected their Silent Screamers line of figures from the early 2000’s by introducing a new Nosferatu figure.

The One:12 Collective Nosferatu includes a lot of accessories inspired by the film that were not part of the original Silent Screamers release, as well as a brand new sculpt by sculptor Chu Ka Wa – a member of our Hong Kong team who worked in collaboration with Mez handling art direction. Nosferatu wears a coat, tights, and leather shoes, as represented in the original movie poster artwork. The infamous vampire features three head portraits capturing his inhuman visage, with long, rat-like fangs and pointed ears.

The figure comes complete with a removable hat, a lantern that he can hold in his nightmare-inducing claw-like hands, a rat-infested coffin and lid that he can lay inside, a set of castle keys on a metal ring, and six rats.

The initial line of figures made their debut in 2000 and featured Dr. Caligari and Cesare the Sleepwalker from 1920’s The Cabinet of Dr. Caligari and Count Orlock and Knock Renfield from 1922’s Nosferatu. A variant line labeled Silver Screen Edition was also released featuring the same characters.

That same year a deluxe boxed set was released and featured the Golem from 1915’s Golem.

Have a look at the trailer below and keep it locked to Horror News Network for more Mezco horror figures. 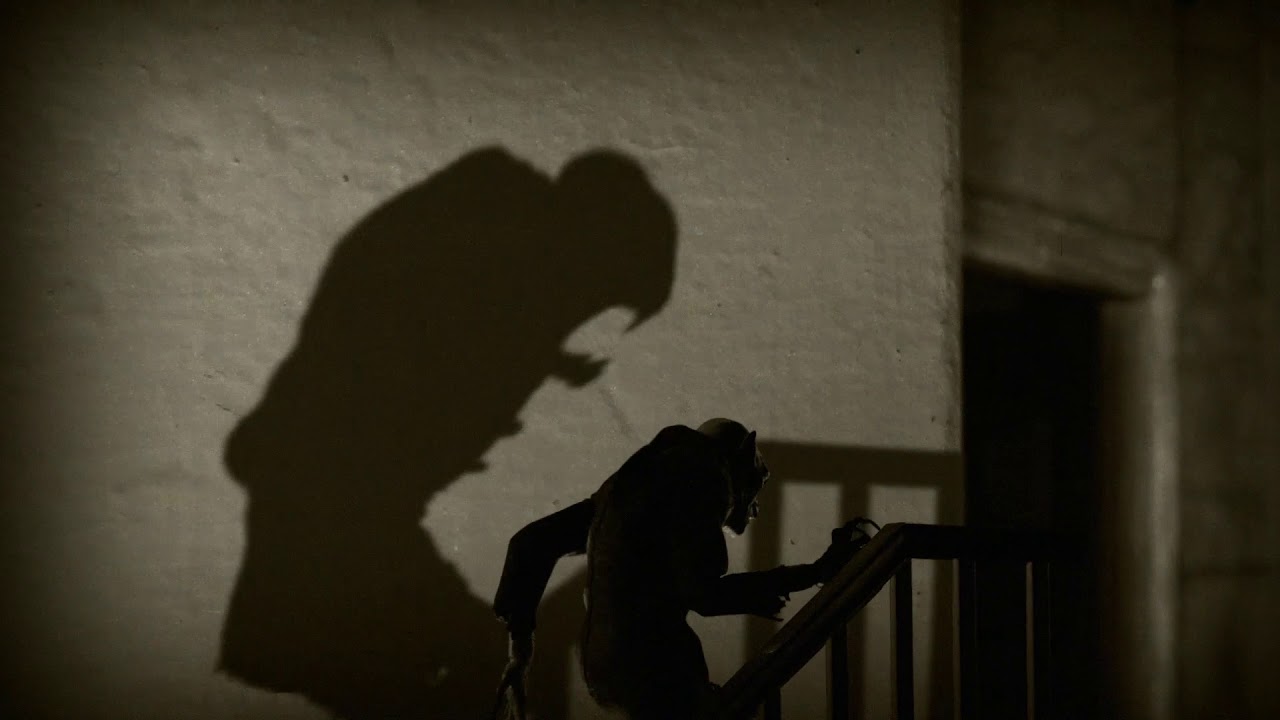