‘Silent Hill’ Sequel Is In The Works From Original Director

The fog has lifted.

A sequel to 2006’s Silent Hill–the film adaptation of the survival horror game from Konami–this week was confirmed by Christophe Gans, the director of the original, according to a report on comicbook.com. 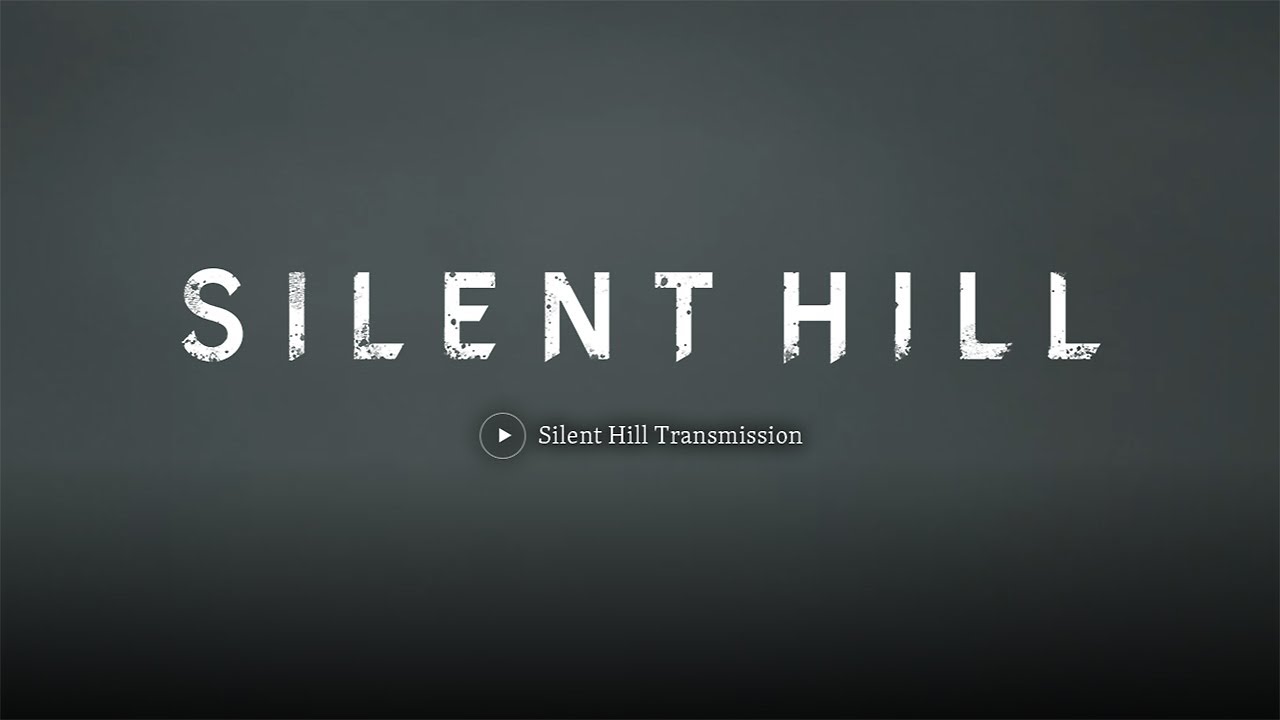 Gans will return to helm the new film–Return to Silent Hill–along with Victor Hadida, who will serve as producer. Gans said he convinced Konami that “a new version of Silent Hill” needed to be filmed, adding that the publisher agreed with the idea.

Gans also said he will draw from Silent Hill 2--one of the best-loved storylines in the game series–for the new feature. The film–described as a “psychological horror story”–reportedly will chronicle the story of James Sunderland’s search for his wife Mary in the foggy town of Silent Hill.

The 1999 Silent Hill video game uses a third-person view with real-time renderings of 3-D environments, along with fog and darkness to muddle the graphics. This first game follows Harry Mason as he searches for his missing adopted daughter in the fictional town of Silent Hill–and stumbles across a cult conducting a ritual to revive a deity it worships.

No details on casting choices or production schedules have yet been announced, so keep reading Horror News Network for further details on Return to Silent Hill.