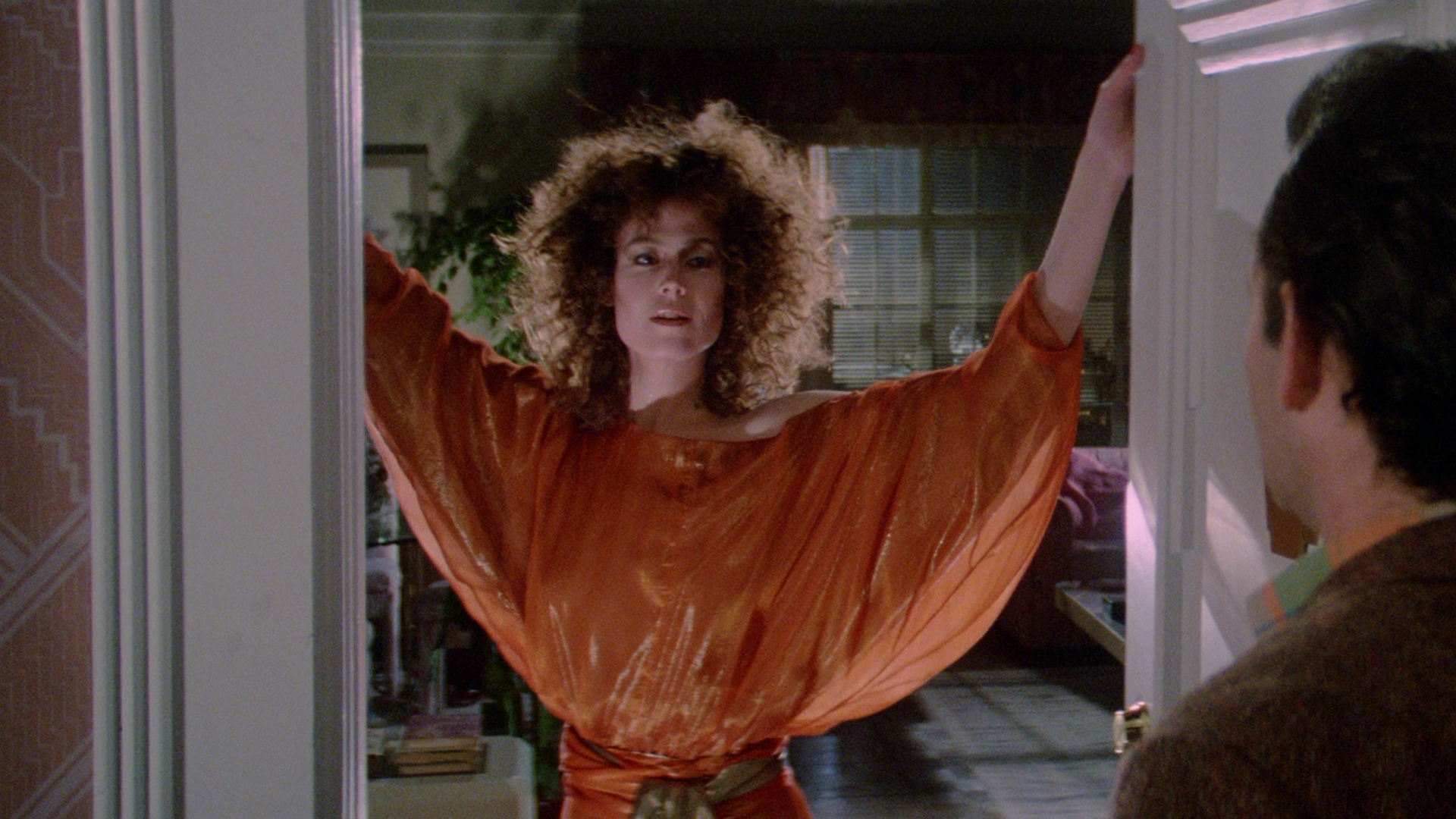 Director Jason Reitman has maintained a code of silence about the possibility of any iconic actors of the original Ghostbusters franchise returning to his highly-anticipated 2020 sequel, but Sigourney Weaver just let something incredible slip in an interview with Parade Magazine: Dana Barrett’s back!

That’s right, the professional musician turned Zuul, turned Terror Dog, turned mother of the human vessel for the return of Vigo: Scourge of Carpathia, will be facing off against whatever the latest terror of New York City turns out to be in the upcoming film! Parade’s interview with Sigourney Weaver might have spoiled a few surprises with this announcement, but the text surrounding her quote gives cause for even more excitement:

“She’s also set to reunite with Bill Murray and Dan Aykroyd in the new Ghostbusters, due July 2020. ‘It’s going to be crazy working with the guys again!’ she says. She won’t reveal any details except to confirm she’s reprising her role as hauntee Dana Barrett.”

Sigourney Weaver, Bill Murray, and Dan Aykroyd? This deal is getting better all the time! Hopefully this is just the tip of the iceberg of returning faces, and news about Ernie Hudson, Annie Potts, Rick Moranis, and William Atherton isn’t too far behind!

Stay tuned to Horror News Network for complete coverage of the upcoming Ghostbusters sequel as soon as it breaks!