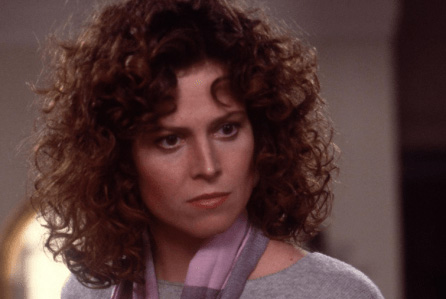 Today Director Paul Feig announced via Twitter that Sigourney Weaver had joined the cast of his upcoming ‘Ghostbusters’ reboot.   He posted “Gang, trying to keep surprises but this is about to leak, so I’ll tell you myself: the awesome Sigourney Weaver is going to be in our movie!”