M. Night Shyamalan has a small-screen hit to his credit: His horror series Servant will return for a second season on AppleTV+ early next year.

The 10-episode Season 2 of Servant will debut Jan. 15, 2021, with new installments airing every Friday thereafter, according to Deadline. A trailer for the show can be viewed below.

The first season of the psychological thriller starts six weeks after the death of the 13-week-old son of a Philadelphia couple–Dorothy and Sean Turner–when they hire “a young nanny, Leanne, to move in and take care of their baby, Jericho, a reborn doll,” according to the official synopsis. “The doll–which Dorothy believes is her real child–was the only thing that brought her out of her catatonic state following Jericho’s death. While Sean deals with his own grief, he becomes deeply suspicious of Leanne.”

Season 2 reportedly will pick up after the suspenseful first season finale “as Leanne returns to the brownstone. Her true nature is revealed and a darker future for all lies ahead.” And there may be a lot more to come. Shyamalan said he plans for Servant to run for six seasons.

Keep reading Horror News Network for any further updates on Servant on AppleTV+. 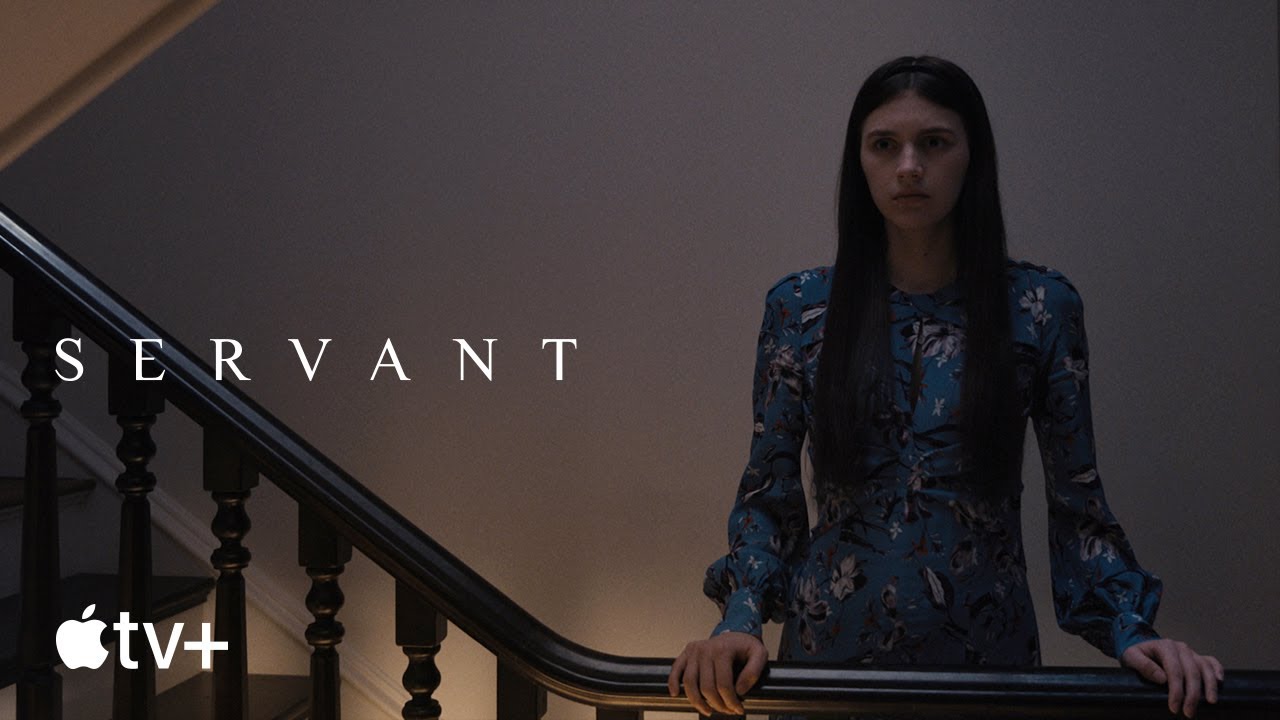