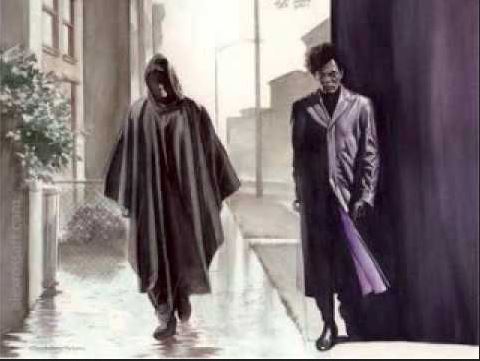 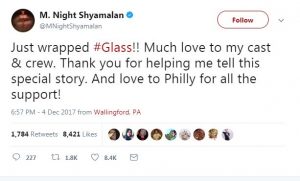 Announced in September of this year, Glass will center on Samuel L. Jackson’s character Elijah Price (referred to as “Mr. Glass”) and his involvement in the pursuit of criminal schizophrenic Crumb by David Dunn (Bruce Willis.)  Shyamalan has contended for years that Unbreakable was the first part of an envisioned trilogy, and in a surprise twist (which the director is known for) Willis showed up at the end of Split and revised his role as the hero Dunn.

In addition to Willis and Jackson, all of the major cast members from Unbreakable (such as Spencer Treat Clark and Charlayne Woodard) will also be involved.  Sarah Paulson (American Horror Story) and James McAvoy (reprising his role of Kevin Wendell Crumb among others from Split) will also star.

We at HNN are excited that a sequel to Unbreakable has finally been produced, and can’t wait to see it.  Glass is scheduled to be released worldwide on January 18, 2019.

Stay tuned to HNN for more news on this project as it breaks! 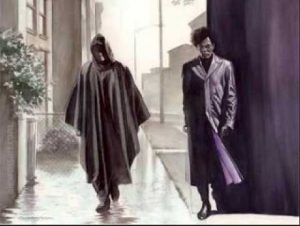