Shudder–AMC’s horror steaming service–will live up to its name next month.

The streamer has two original horror films on its schedule for June–Warning: Do Not Play and Yummy–as reported by gamespot.com.

The first movie on tap–Warning: Do Not Play slated for June 11–has director Kim Jin-won taking viewers through an eerie tour of the filmmaking industry. The storyline follows a wannabe director as she struggles to put a horror tale on film.

A friend tells her about a movie that supposedly was made by a ghost, and the director sets out to work on a film about her attempts to find this “ghost” movie.

The movie trailer (below) offers a sneak peek at what happens during her quest to find that movie.

The second original film to hit Shudder next month is a different take on the popular zombie craze. Yummy–showing on Shudder on June 25–tells the story of a couple on their way to a European hospital for plastic surgery.

But things take a decided turn for the bizarre when they find out the hospital in question is the scene of a horrific zombie outbreak. Never a good thing. 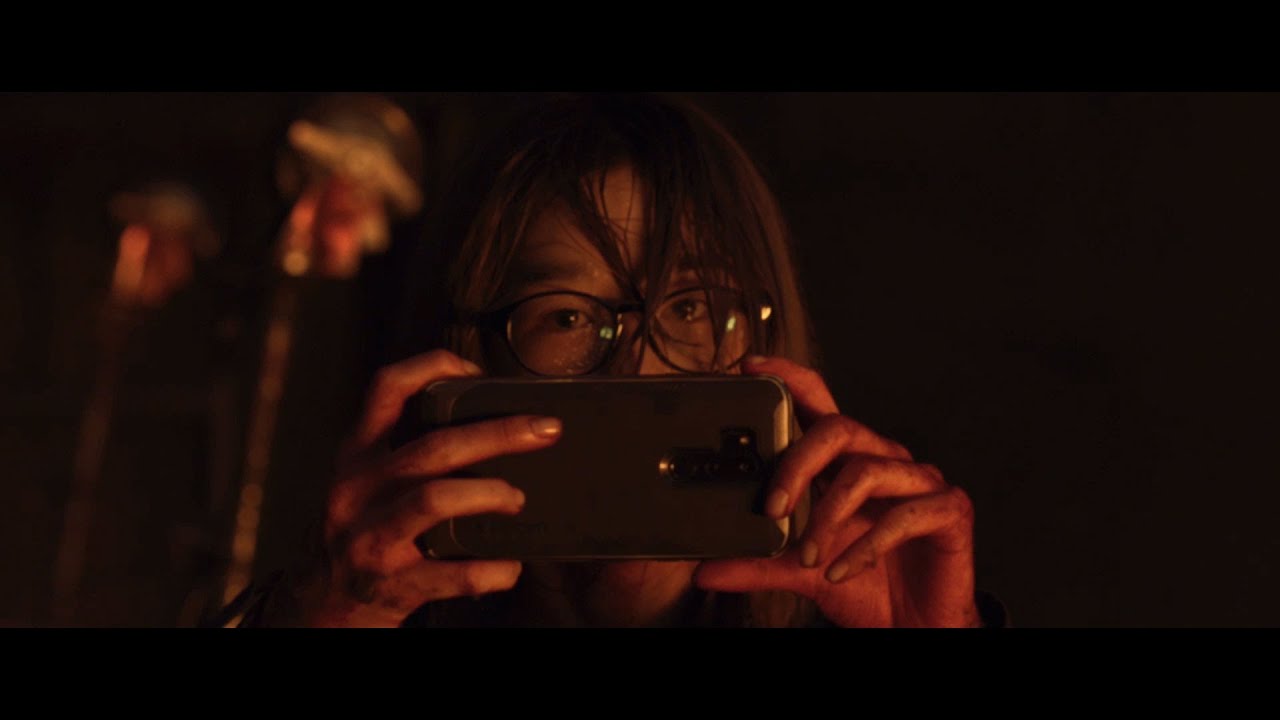 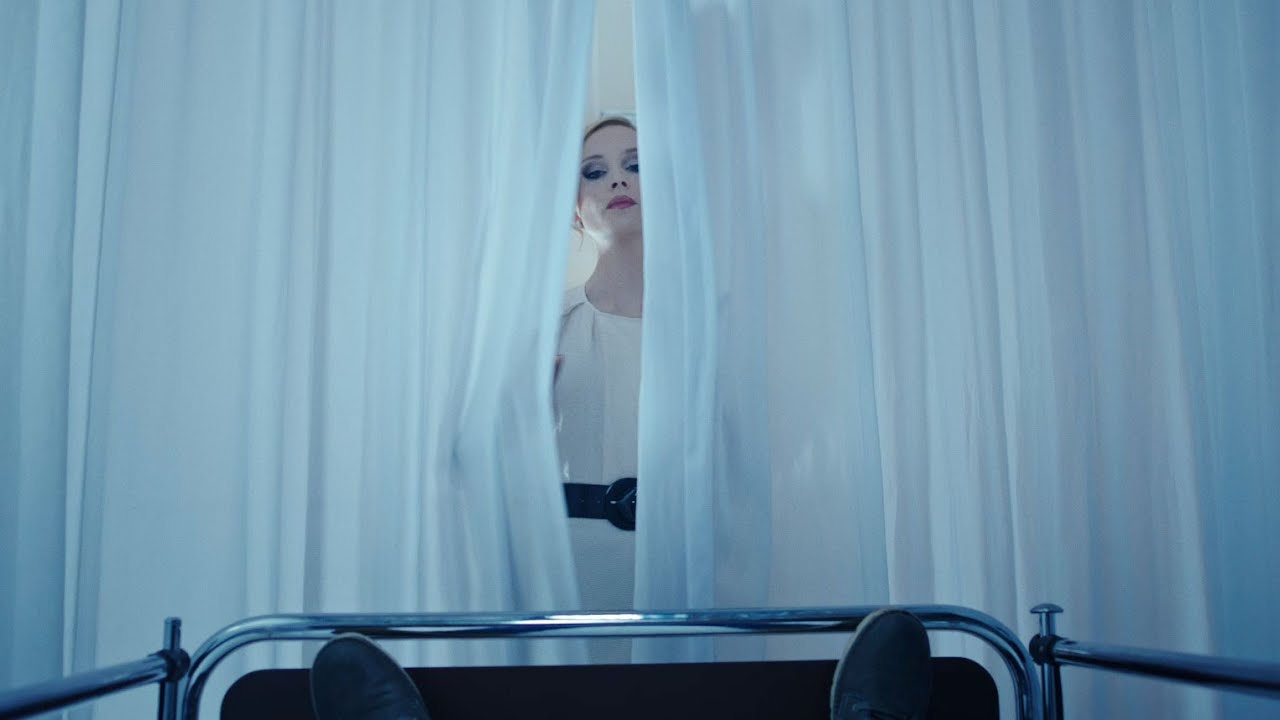