The sins of the past have a way of catching up to you.

What Josiah Saw–which enjoyed a successful world premiere at last year’s Fantasia Film Festival–will debut on Shudder next month. As a proper tease, a short trailer dropped this week–courtesy of Deadline–that can be viewed on this page. 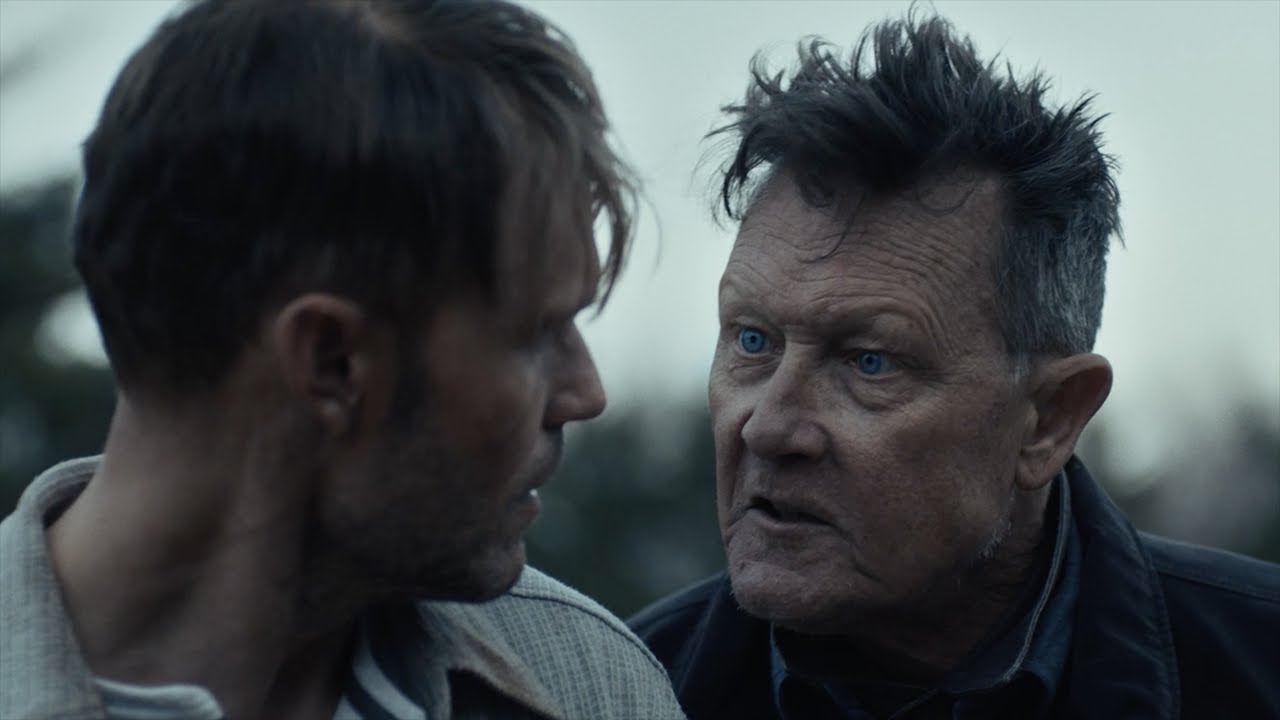 The horror film–streaming on Shudder starting Aug. 4–is directed by Vincent Grashaw from a screenplay by Robert Alan Dilts, and is produced by Grashaw, Ran Namerode, Bernie Stern and Angelia Adzic.

What Josiah Saw follows Josiah (Robert Patrick) and his youngest son Thomas (Scott Haze), who are all that remain of this estranged family. And, “after experiencing terrifying visions from beyond, Josiah decides they must change their ways to right a great wrong,” according to the synopsis.

After being away for more than 20 years, Eli (Nick Stahl) and Mary (Kelli Garner)–Josiah’s eldest children–“are enticed to sell the property and reunite at the old farmhouse in hopes of closing this haunting chapter of the lives for good.”

Shudder general manager Craig Engler called the movie “a dark, haunting and poignant film that brilliantly blends some of the best elements of horror. It’s a story that stays with you, and is expertly brought to life through striking performances from the cast.”

Keep reading Horror News Network for any further updates on What Josiah Saw on Shudder.