Shudder looks to prove that infestations are never a good thing.

The description of the film, provided by Shudder, is as follows: August 2007. Isolated in his austere penthouse overlooking Central Park, obsessive Wall Street data analyst Richard Boca sees ominous patterns: His computer models are behaving erratically, as are the swarms of mosquitos breeding in his apartment, an infestation that attends his psychological meltdown.

The film is currently streaming exclusively on Shudder. Have a look at the clips below and stay tuned to Horror News Network for the latest on Mosquito State. 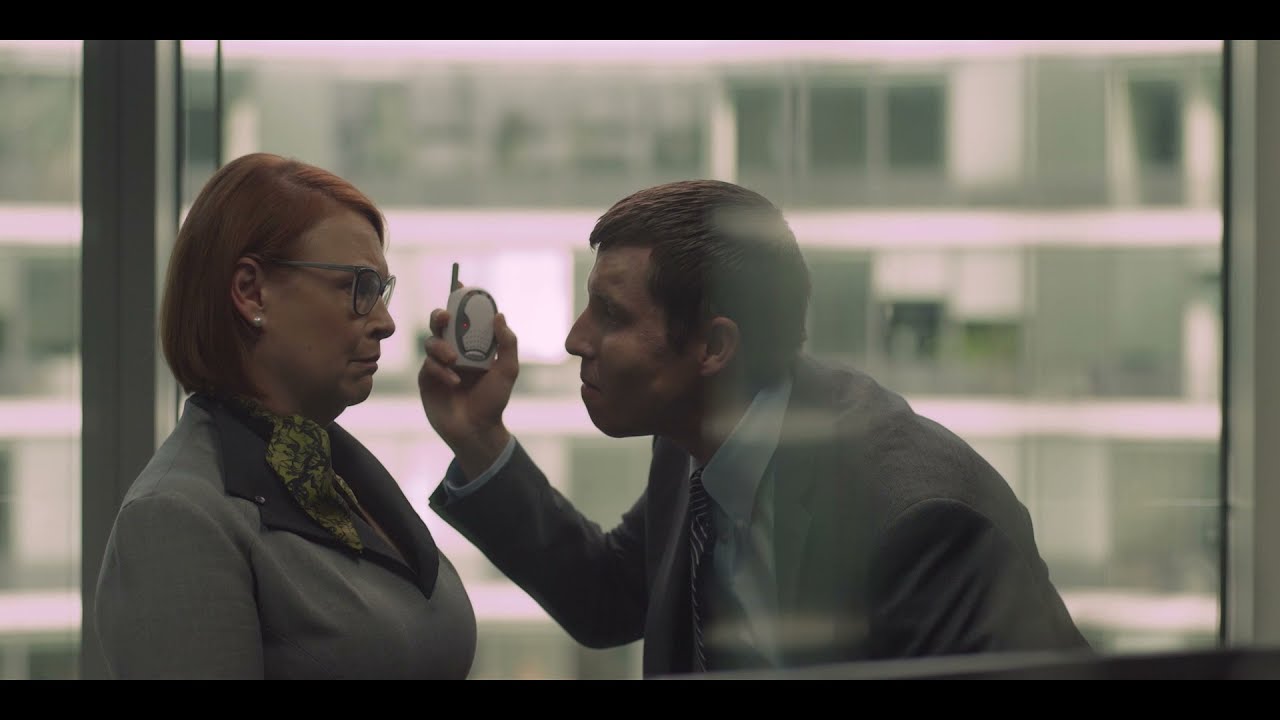 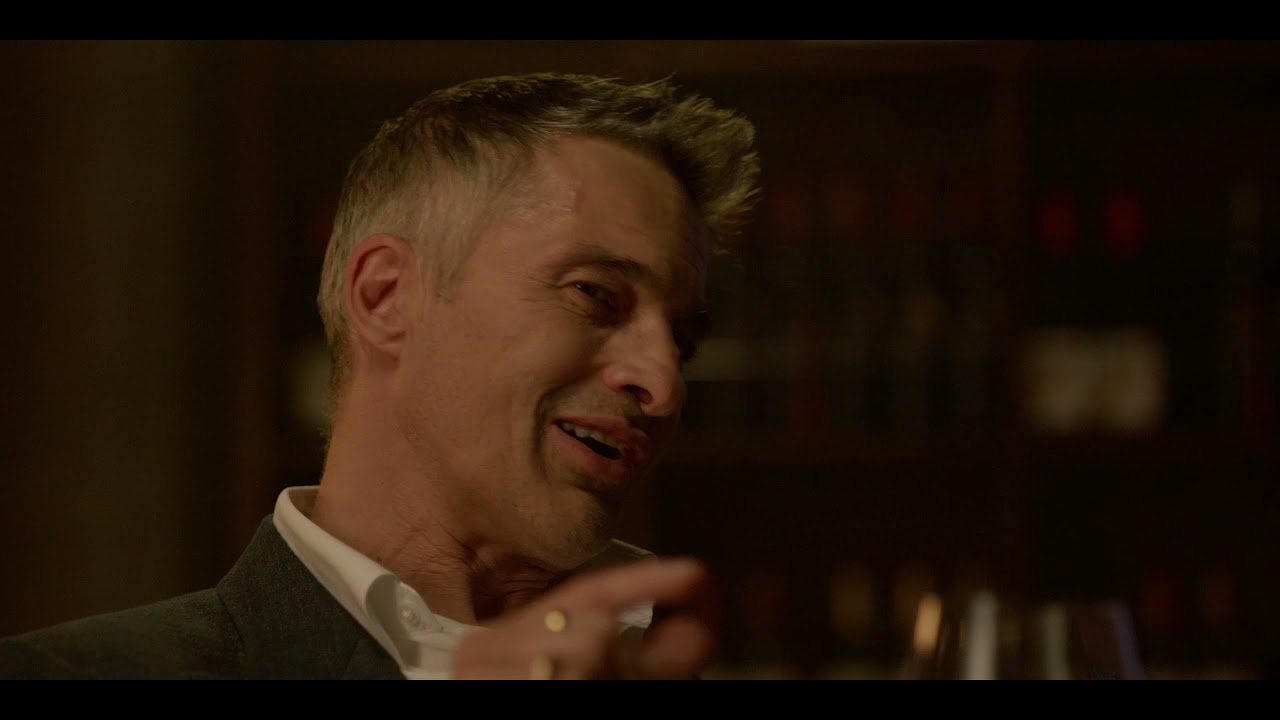