What’s better than telling scary stories in a remote cabin during a power outage? Shudder is hoping that the answer is “not much”.  The channel has dropped the teaser trailer for their new film, Scare Me, which debuted on Entertainment Weekly.

The film, which premiered at the Sundance Film Festival on January 24, 2020, follows Fred (Josh Ruben), a frustrated copywriter, checks in to a winter cabin to start his first novel. While jogging in the nearby woods, he meets Fanny (Aya Cash), a successful and smug young horror author who fuels his insecurities. During a power outage, Fanny challenges Fred to tell a scary story. As a storm sets in, they pass the time spinning spooky tales fueled by the tensions between them, and Fred is forced to confront his ultimate fear: Fanny is the better storyteller. The stakes are raised when they’re visited by a horror fan (Chris Redd) who delivers levity (and a pizza) to the proceedings.

Shudder will premiere the film on October, 1. Keep it locked to Horror News Network for the latest on Scare Me. 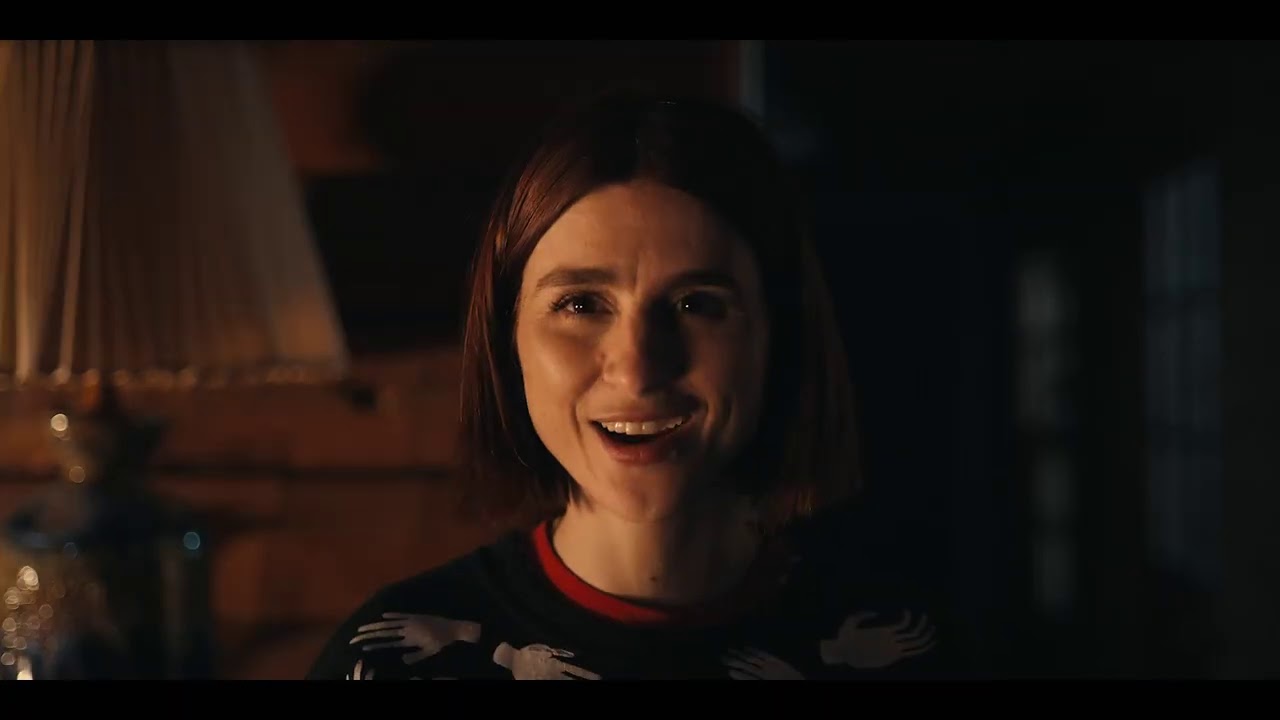