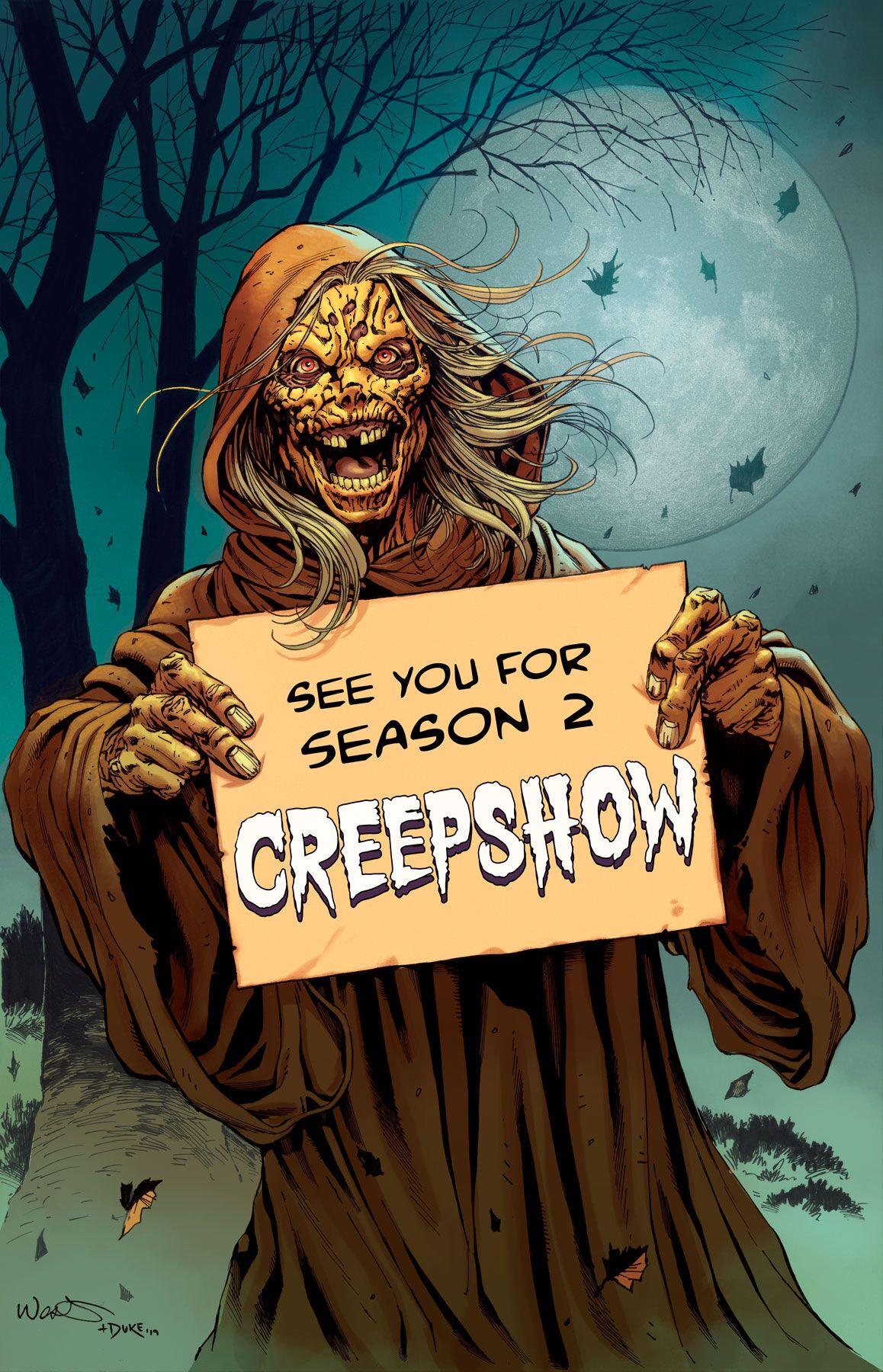 As the streaming service that keeps on scaring, AMC's Shudder has released the full-length trailer for the upcoming horror comedy Scare Me starring Aya...
Read more

Get A Sneak Peek At ‘The Walking Dead’ Season 10 Finale

It's been said that all good things come to those who wait. Well, fans of the hit AMC series The Walking Dead are counting on that. The COVID-19 pandemic...
Read more

Just ahead of the films word premiere at the Fantasia Film Festival, Bryan Bertino’s The Dark and the Wicked was acquired by RLJE Films...
Read more