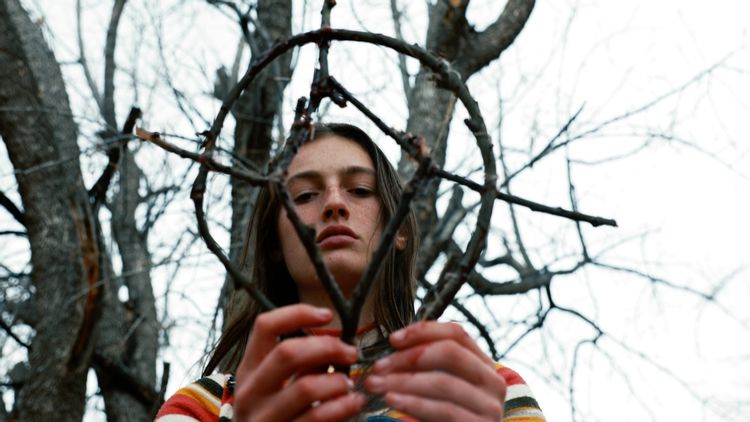 Growing up can be hell.

A new coming-of-age horron flick, Hellbender, will premiere on Shudder next month, and a trailer–courtesy of movieweb.com–previews the horrors to come. Check out the video and eerie poster on this page.

Hellbender–which will hit Shudder Feb. 24–had its global coming-out party at the 25th Fantasia International Film Festival last summer. This is the sixth feature from Toby Poser, John Adams and their daughter Zelda (The Deeper You Dig).

“We’ve been making films together for 11 years now,” Zelda Adams said, “and we’ve figured out who is good at what, but we really try to do pretty much everything all together.”

John Adams said it was a “huge honor” to have Shudder buy their film, “because that’s exactly where we wanted it to be. They treat us like what we are–a family of three–and it’s a great relationship so far.”

Hellbender follows 16-year-old Izzy (Zelda Adams), who leads an isolated life on a mountaintop due to a rare illness. But one day, she sneaks down the mountain and befriends an older girl, Amber (Lulu Adams).

Just as Izzy begins to feel comfortable, “a drinking game involving a live worm unleashed an insatiable hunger inside her,” according to the official synopsis. “Confused and scared, Izzy appeals to her mother for answers, but the family’s secrets are as old and dark as the bloodline from which they’re born.”

Keep reading Horror News Network for any updates on Hellbender, as well as the next horror feature on Shudder. 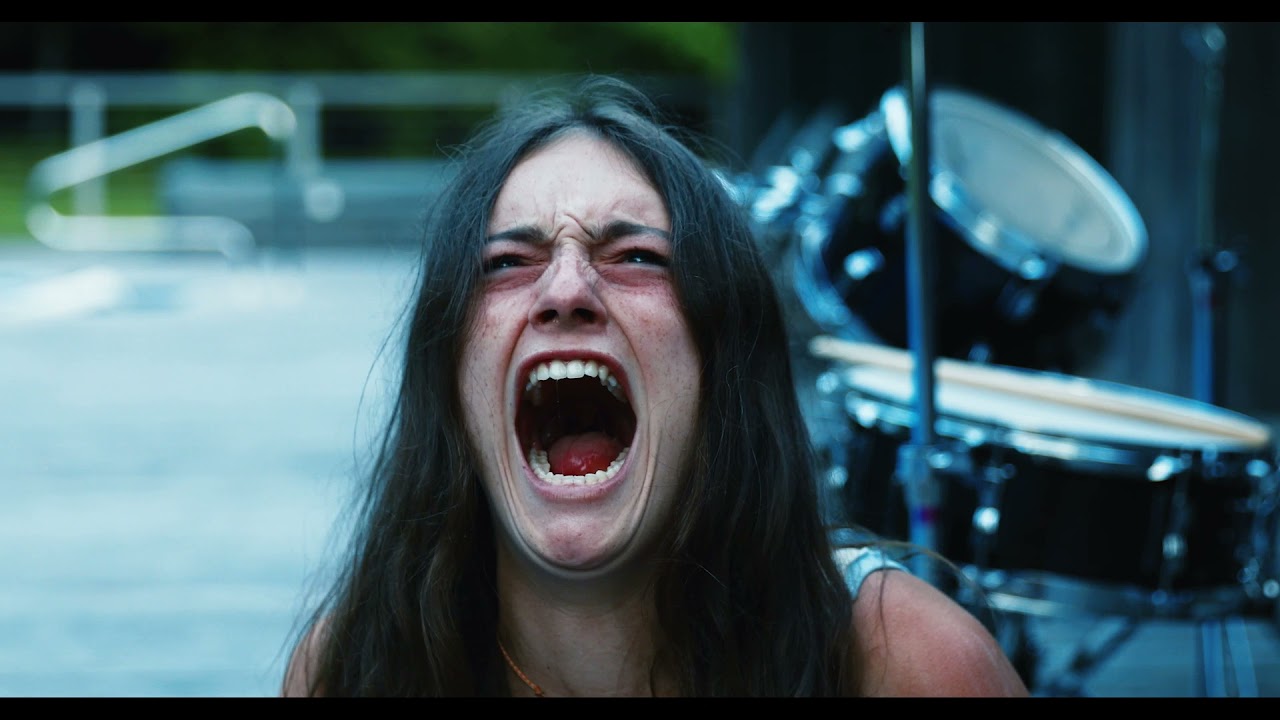 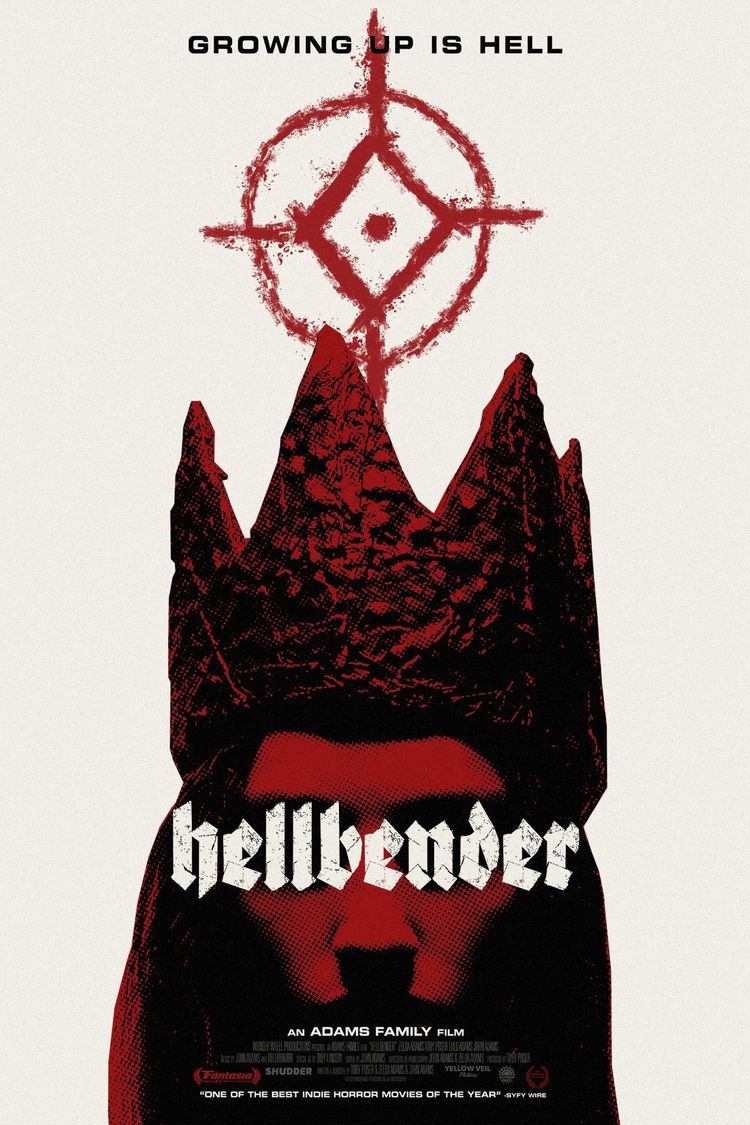