The age-old vampire trope gets a new spin from a psychological horror film airing on Shudder this fall.

Dead & Beautiful–which will have its world premiere at Fantastic Fest in Austin Tex. tomorrow, Sept. 25–will hit Shudder Nov. 4, as reported by screenanarchy.com, and a trailer (seen on this page) previews the horrors on tap.

The film–described as being filled with “hazy neon cityscapes, chic clothes and mesmerizing needle drops”–follows five rich and spoiled Asian 20-somethings who are so bored that they are “unsure how to spend their days when so little expected of them,” according to the official synopsis.

In search of excitement, the friends form the “Circle” and take turns “designing a unique, extravagant experience for the others.” But things go wrong when they awaken after a night on the town to find they have “developed vampire fangs and an unquenchable thirst for flesh, blood and adventure at any price.”

The movie is produced by Erik Glijnis (Pleasure) and Leontine Petit (The Lobster), in conjunction with House on Fire International, Nukleus Film and Woods of Light Film. 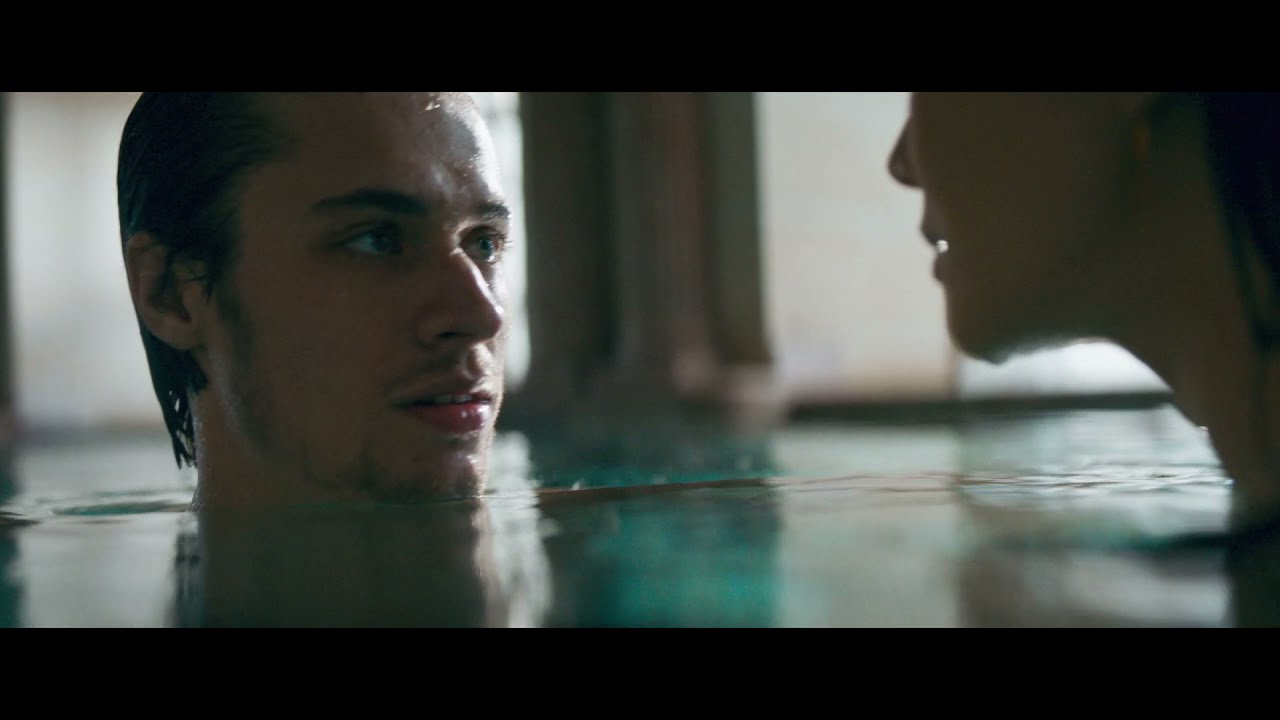