According to the official press release,  Shudder (the former cable horror channel and current streaming service) is planning to unleash former MonsterVision host Joe Bob Briggs in the form of a 24 hour movie marathon starting on Friday July 13 at 9:00 p.m.

The special, entitled The Last Drive-In With Joe Bob Briggs, will be chock full of trashy horror films, as well as Briggs’ patented sense of humor and encyclopedic knowledge base about these “drive-in” staples.  The host will screen at least 13 films in total, including Sleepaway Camp, Tourist Trap, and Basket Case among others.

Craig Engler, general manager of Shudder, is happy to welcome Briggs to the streaming service, saying that “Joe Bob is a horror icon and raconteur whose signature wit and insightful commentary entertained viewers for 14 years on TV.  We’re delighted to bring him back for this exclusive Shudder event where new fans can discover him, and old fans can rediscover him, as he takes on some of the greatest low-budget horror movies ever made.”

Check out the preview below and get ready to drink some coffee on July 13. 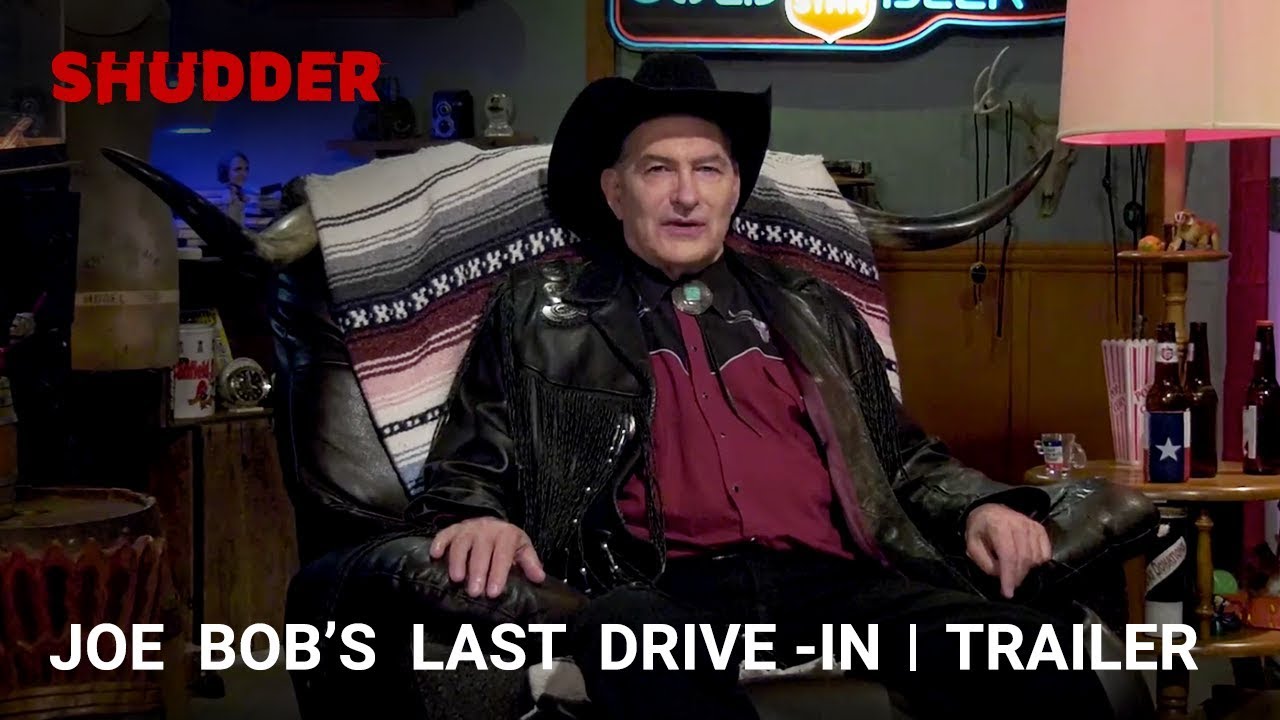