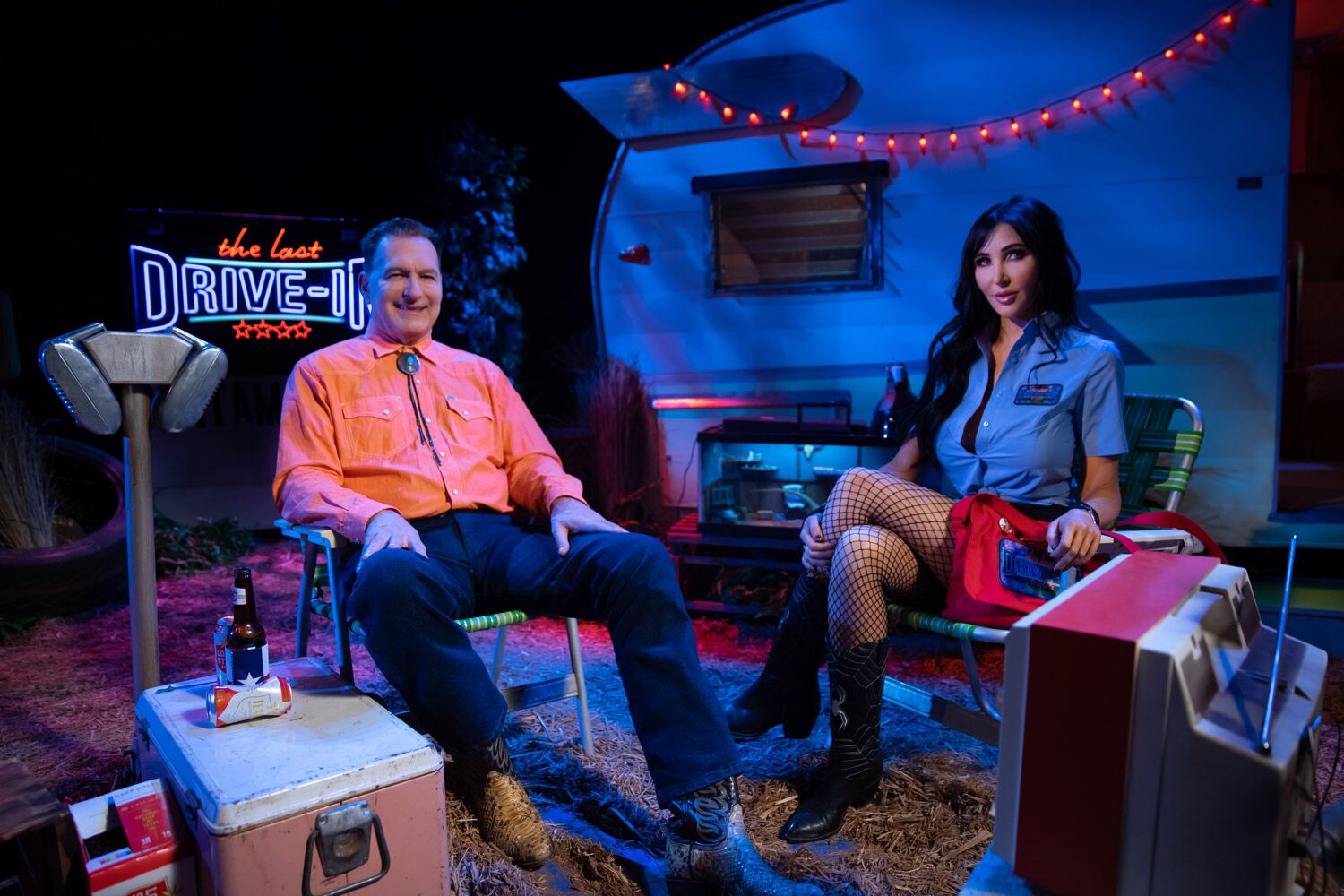 Coming off of the unmitigated success of a number of late night specials starring Joe Bob Briggs, Shudder announced today that they are bringing back the popular host for an all-new The Last Drive-In with Joe Bob Briggs series, which will air exclusively on the horror streaming service.

According to the official press release, “The nine-episode original series will consist of weekly double features streaming live every Friday night at 9:00 p.m ET/ 6:00 p.m. PT, beginning March 29 and concluding on Friday, May 24, Memorial Day Weekend.”  And for those of you not home on Friday nights, each episode will also eventually be made available for on demand viewing.

The Last Drive-In series is Briggs’ triumphant return to a weekly on-screen show for the first time since ending his run on TNT’s MonsterVision in 2000.  Briggs is understandably excited about the opportunity, and said that “We’ve had The Last Drive-In 24-hour marathon, The Last Drive-In Thanksgiving marathon, and The Last Drive-In Christmas marathon, but the Shudder audience kept asking for some kind of programming that didn’t require sleep deprivation and controlled substances.  The double features we chose for the weekly series range over five decades and include everything from classics to obscurities to foreign cult offerings, with a handful of guests who have agreed to play around with us in our Texas trailer park.  I don’t want to say we got carried away with the possibilities here, but we kind of got carried away with the possibilities here.”

Check out the retro-trailer below and be sure to tune in on March 29. 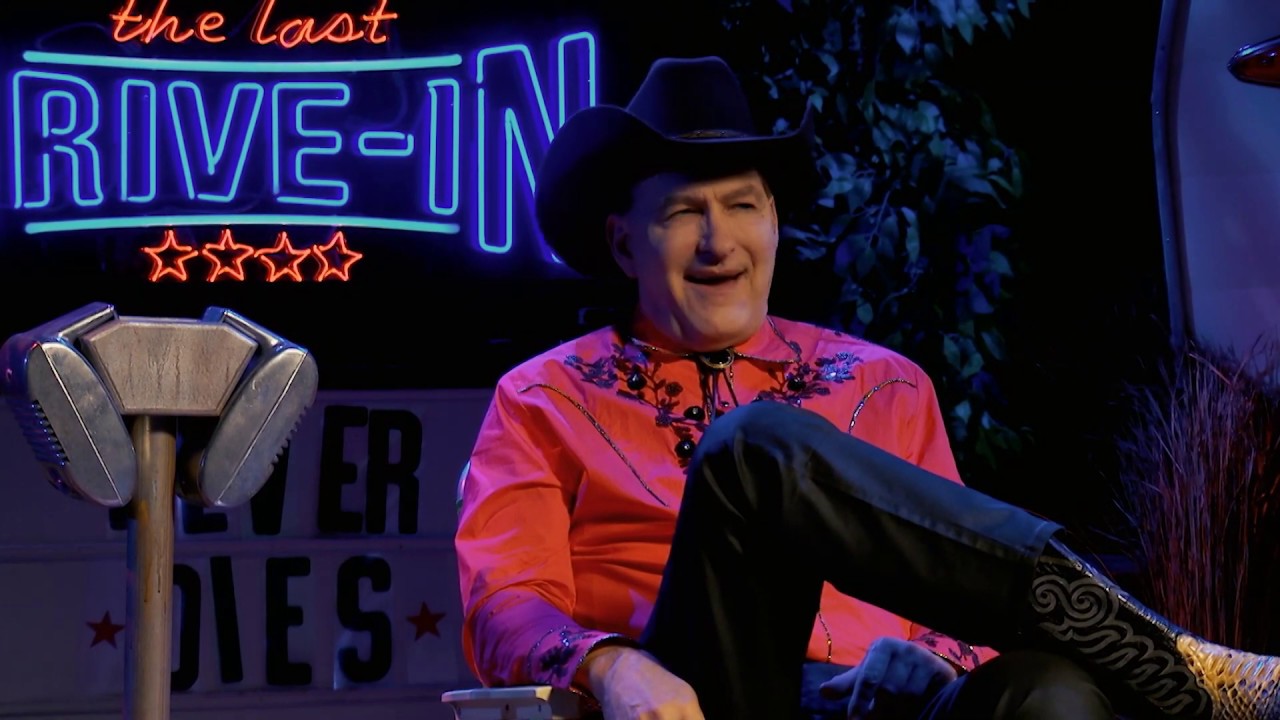