Shudder has landed a multi-territory deal on The Banishing, a film which will premiere at the Spanish film festival Sitges this month, according to a report on Deadline.

Based on the story of the most haunted house in England, The Banishing takes us back to the 1930s, when a young reverend, his wife and daughter move into a mansion that holds a horrifying secret. When a vengeful spirit begins to haunt the girl, her parents are forced to challenge their own beliefs: either they resort to black magic or risk losing their daughter.

“Having long been fans of his impeccably crafted, wonderfully terrifying films, we are delighted to be bringing Chris Smith’s latest horror treat to Shudder,” said Emily Gotto, Shudder’s Global Head of Acquisitions.

“We’re so thrilled to be partnering with Shudder on The Banishing. With its focus on quality programming and innovative content, Shudder truly is the perfect home for the film and we can’t wait for worldwide audiences to see it,” added Maya Amsellem, the managing director of WestEnd Films.

Have a look at the trailer below and keep it locked to Horror News Network for the latest on The Banishing. 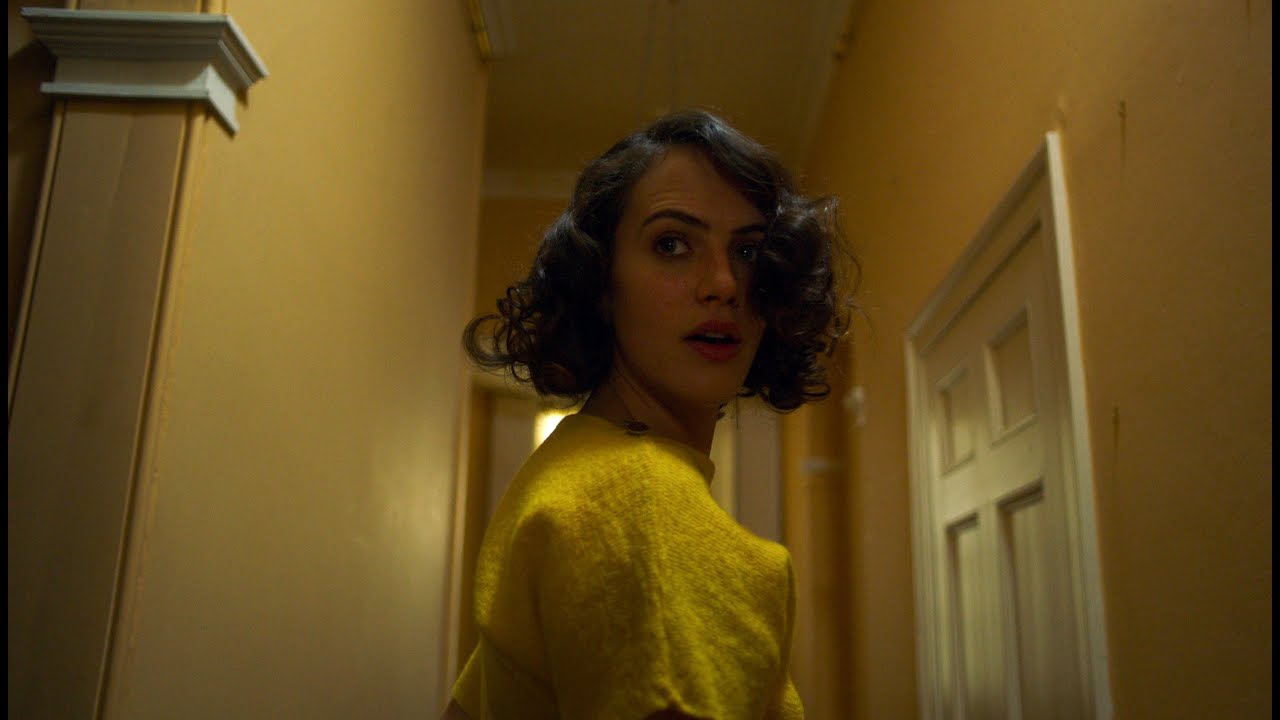