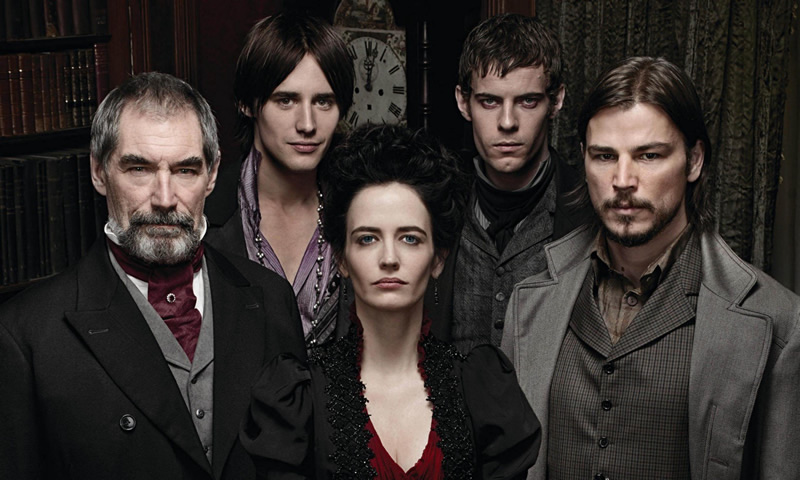 City of Angels will feature new characters and monsters and is set in 1938 Los Angeles. Showtime describes the series as a time and place deeply infused with Mexican-American folklore and social tension. It is rooted in the conflict between characters connected to the deity Santa Muerte and others allied with the Devil.

“Penny Dreadful: City of Angels will have a social consciousness and historical awareness that we chose not to explore in the Penny Dreadful London storylines,” Logan said. “We will now be grappling with specific historical and real world political, religious, social and racial issues. In 1938, Los Angeles was facing some hard questions about its future and its soul.”

Production is set to begin in 2019. Keep it locked to Horror News Network for more news on Penny Dreadful: City of Angels.