Shout! Studios, the entertainment production and distribution arm of Shout! Factory has revealed the trailer for Let’s Scare Julie. The horror film was filmed in real time in one uninterrupted, continuous take, according to a press release from the company.

Let’s Scare Julie tells the tale of a group of girls who hatch a plan to scare the reclusive girl across the street. What starts off as a simple plan to have a good laugh quickly goes awry as some of the girls don’t come back from Julie’s house. Is it all just a set up for the girls to play an elaborate prank on Emma or are the dark rumors about the house across the street actually true?

The film will premiere on digital and on demand October 2, 2020. Have a look at the trailer below and stay tuned to Horror News Network for more on Let’s Scare Julie. 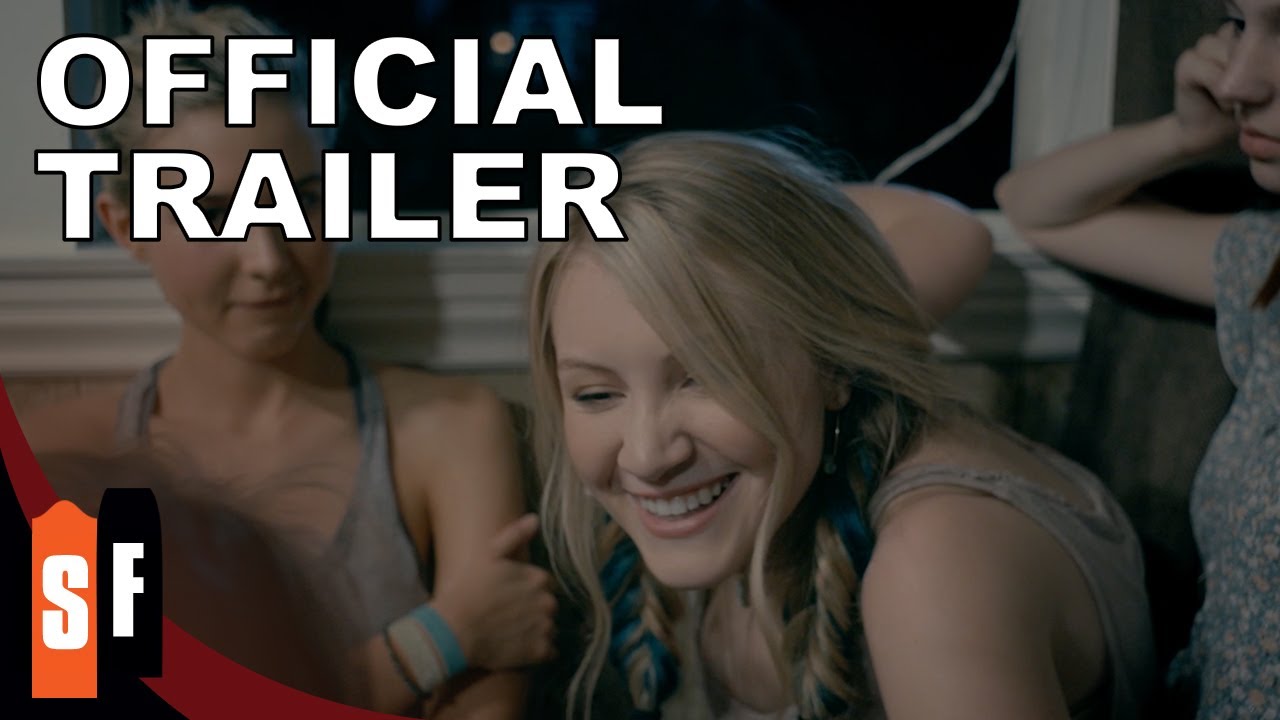