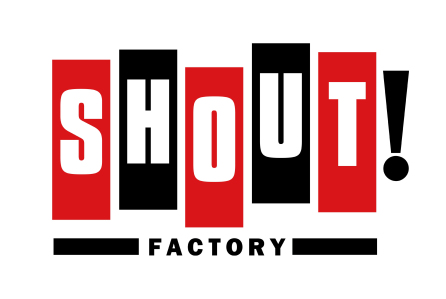 Shout! Factory has acquired the script for the horror feature ‘Fender Bender’.   Mark Pavia  (Stephen King’s The Night Flier) wrote the script and will be directing the film.  Shout! Factory will develop and finance the film through it’s Scream Factory horror genre label.  It is currently in pre-production and is planned to begin filming in the next three months.  The film is the first original feature for the company and is said to be “a return to a more classic style of horror film.”