Only a month now until the Walkers tell more tales.

AMC’s much-anticipated The Walking Dead anthology spinoff–Tales of the Walking Dead–will debut Aug. 14, and a new poster and brief teaser dropped this week to tide fans over until the big day. Check out the video and poster–courtesy of collider.com–on this page. 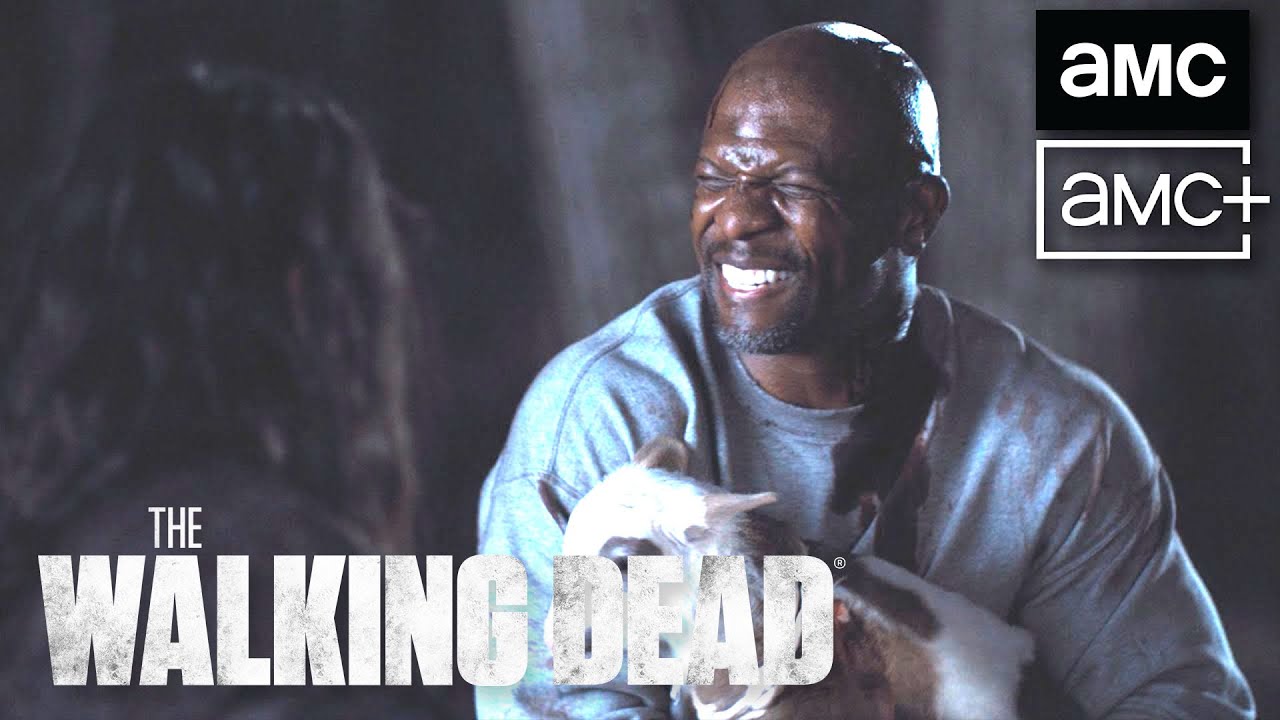 The new six-part series–led by showrunner Channing Powell and executive producer Scott M. Gimple–will boast “original, standalone stories focused on both new and established characters within the Walker apocalypse,” according to the logline.

Each episode will have its own writer, with two of the confirmed screenwriters being Ahmadu Garba (the Netflix Resident Evil series) and Powell (The Walking Dead). Series producer Michael Satrazemis will direct three episodes, with Haifaa al-Mansour, Deborah Kampmeier and Tara Nicole Weyr helming one show each.

In discussing the anthology, Gimple said fans should expect “shocking and scary stories. Some weeks, about horror–some weeks, black comedy. Different time periods in the apocalypse.”

Keep reading Horror News Network for the latest on Tales of the Walking Dead on AMC. 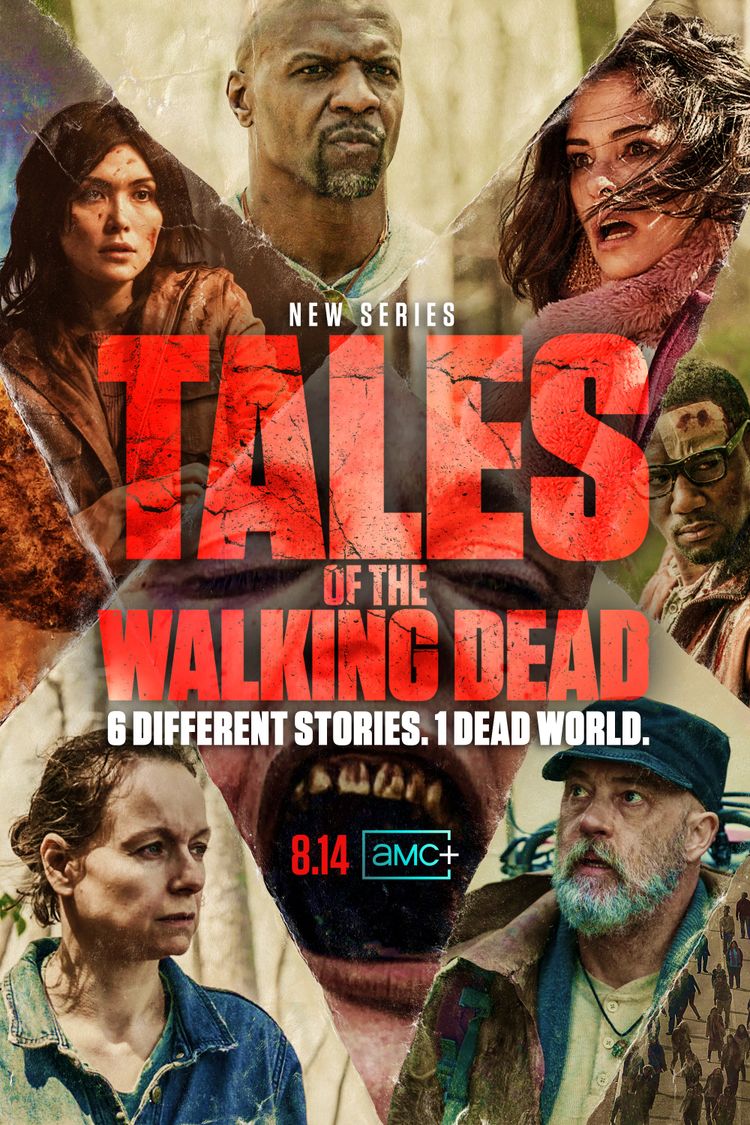