Just yesterday, Horror News Network reported what Jamie Campbell Bower–who plays the villainous Vecna on Stranger Things 4–had to say about what lies ahead in Volume 2, and now a short teaser is available to back up those words. Check out the video–courtesy of dexerto.com–on this page. 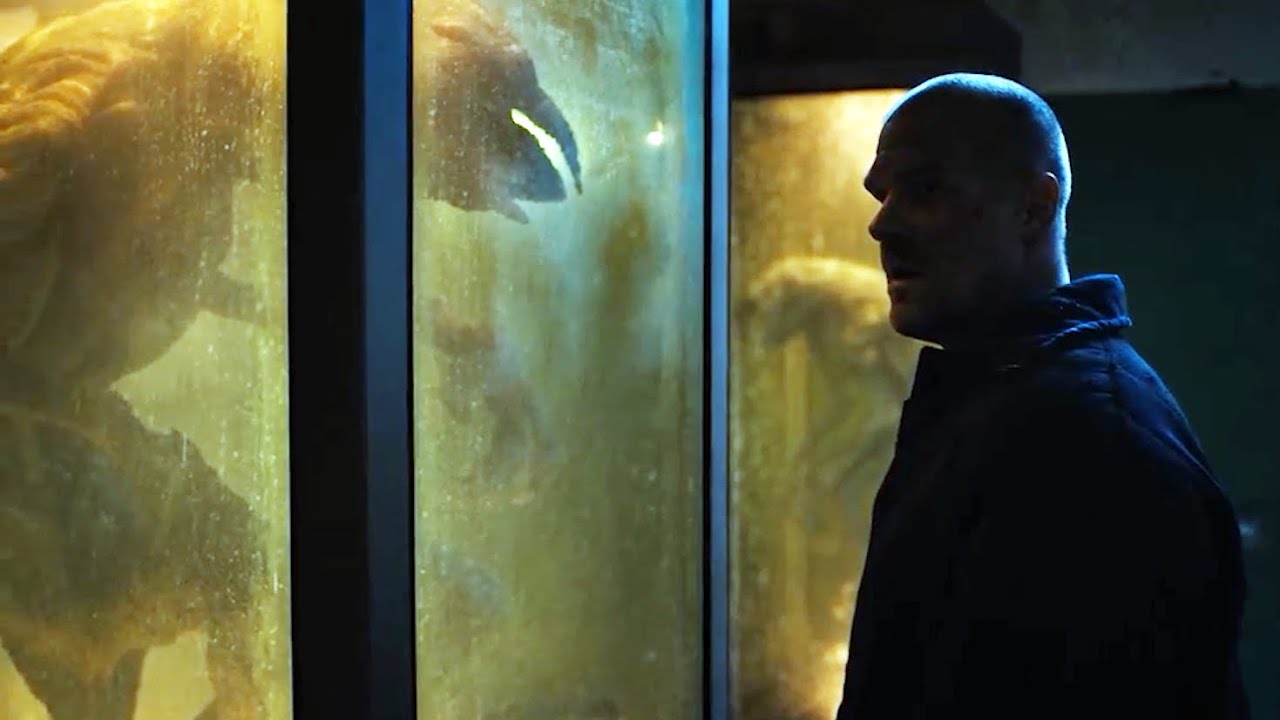 As fans know, Volume 1 of this fourth season of Stranger Things is now streaming on Netflix, and Volume 2 will kick off July 1.

Bower called the next volume’s two (longer) episodes “bigger. It goes further–visually, storywise and emotionally–for all the characters. It really is quite an explosive climax.”

Stranger Things 4–led, as always, by series creators Matt and Ross Duffer–picks up six months after the Battle of Starcourt (which wrapped up Season 3) as the friends are separated for the first time. Meanwhile, “a new and horrifying supernatural threat surfaces, presenting a gruesome mystery that–if solved–might finally put an end to the horrors of the Upside Down.”

The series–already renewed for a fifth and final season–has attracted record viewership on Netflix and has received critical acclaim for its characterization, atmosphere, acting, writing and directing.

Keep reading Horror News Network for the latest on Stranger Things on Netflix.