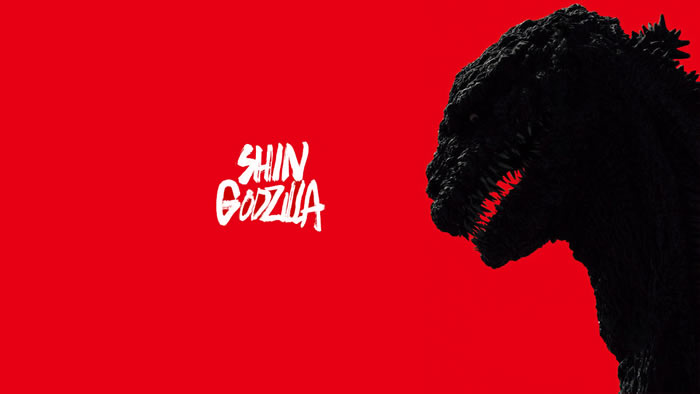 Tickets are now on sale for the North American premiere of Shin Godzilla. The film is set to screen in more than 400 theaters throughout the U.S. and Canada for the week of October 11th.

Along with the ticket sale announcement, a brand new US theatrical trailer has also been released for the film, which is co-directed by Hideaki Anno (creator of “Evangelion”) and Shinji Higuchi. The minute and a half trailer features Godzilla stomping across the landscape, battling the military and terrorizing the Japanese.

Since its release on July 29 in Japan, the movie has grossed over $51 million at the box office and has had almost 4,000,000 in total attendance.

Tickets are available to purchase through Funimation’s Shin Godzilla website. 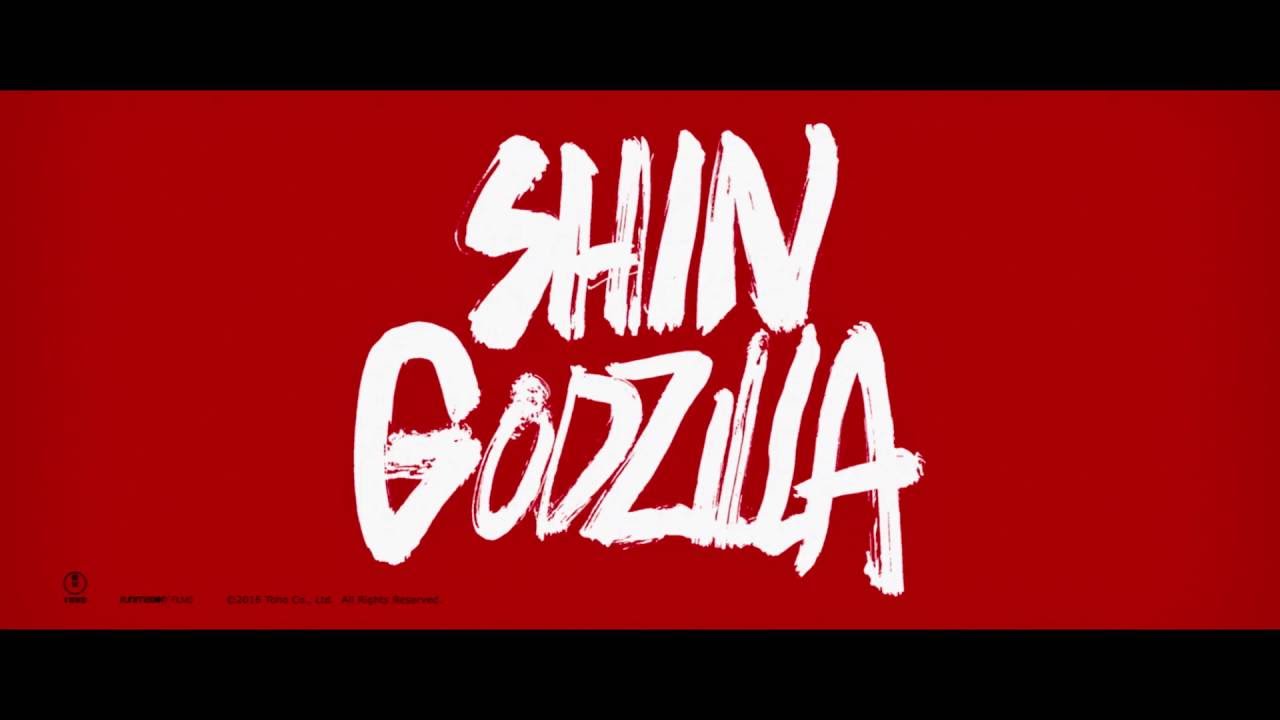