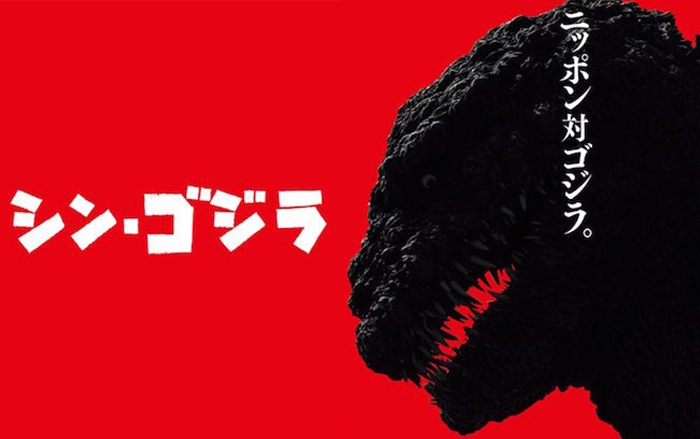 With the announcement of Godzilla 2’s director being named this week (Michael Dougherty),the upcoming release of Kong: Skull Island in early March, and an upcoming Rampage film in the works,  it is clear that people all over the world still get excited about giant monsters.

Shin Godzilla is the third reboot in the history of the franchise, which was produced by the perennial home of Godzilla, Toho Studios.  The film had a limited run in the U.S., so if you missed it, you will have the chance to see it on blu-ray on March 22, 2017.

Stay tuned to Horror News Network for more kaiju news as it happens.