‘She Came From The Woods’ Gets Debut Date, Official Trailer

This could be the cruelest summer ever.

She Came From The Woods–described as an homage to ’80s horror pics–will land in theaters next month, and a trailer and poster dropped this week (check them out below) to get fans looking forward to summer camp. 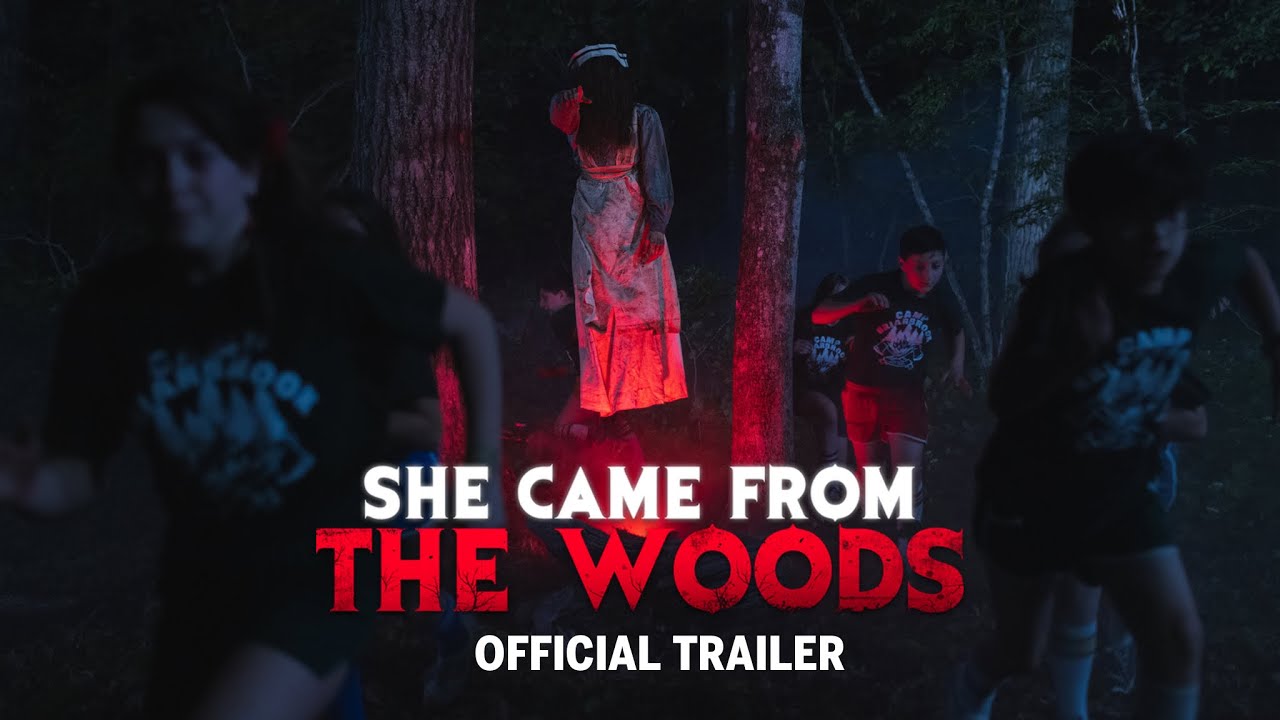 The film–written and directed by the team of Erik and Carson Bloomquist (and based on their 2017 short film of the same name)–is slated for a theatrical debut Feb. 10.

The feature follows a group of counselors who unleash “an ancient evil spirit on the last night of summer camp,” according to the synopsis. As the situation quickly gets down and dirty, the group “must confront what stories are worth telling–and what secrets are worth keeping.”

Keep reading Horror News Network for any further updates on She Came From The Woods. 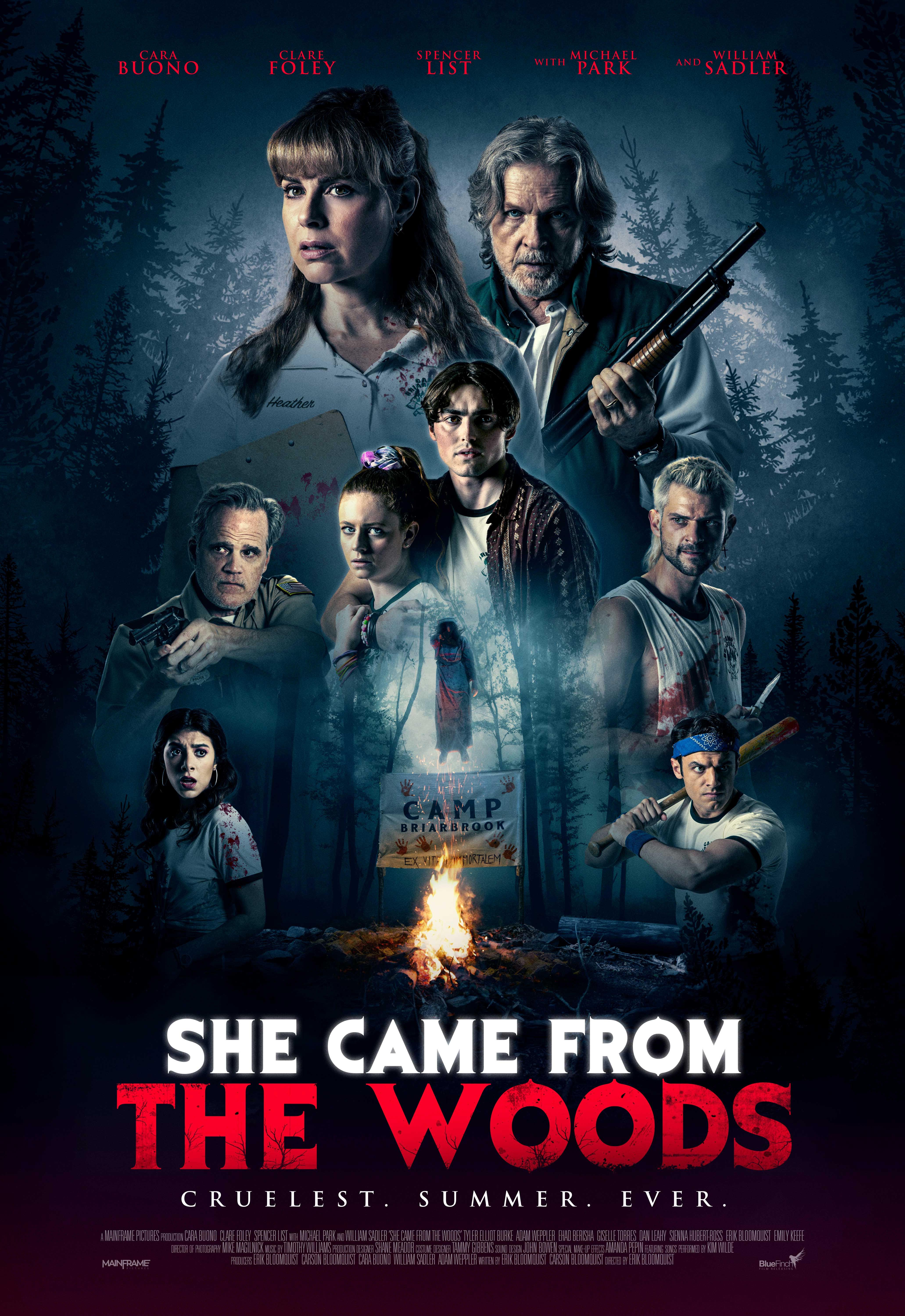 Summer Camp Terrors Appear In ‘She Came From The Woods’