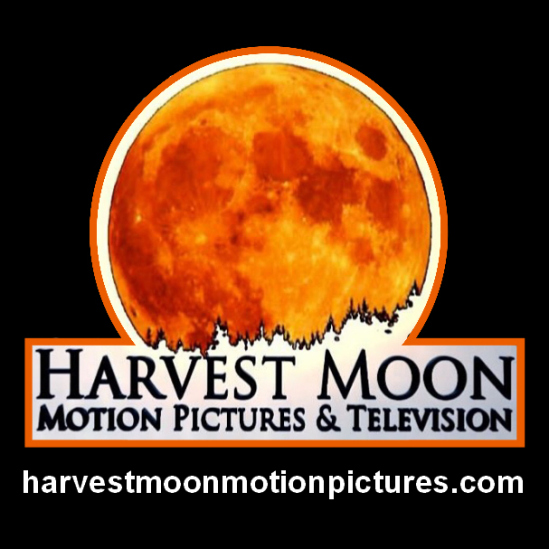 Horror News Network: Harvest Moon Motion Pictures and Television has such various ways of distributing films and various media. Do you find that supports the projects you are distributing with maximum exposure?  How do you decide which format works best?

Shawn Anthony: Yes we do have many different platforms we tackle when releasing a film or series. The standard we go on is “what do the audiences want to see?” If it is a product that the consumer would relate to more by watching it on a mobile device or in their home, we will take that route to deliver what they want. If it is something done on a larger scale, we look at theatrical releases which we plan on doing with several upcoming features.

Horror News Network: You just joined the Harvest Moon team as CEO this year.  What is your vision in terms of horror films?

Shawn Anthony: Our brand really focuses on high concept cerebral scripts with great storyline and strong character development. We don’t want to put out just another horror film. We want to make films that stand the test of time in which our audiences will want to see them over and over again.

Horror News Network: In terms of the genre specific films, what are some of your favorites that drew you to the industry?

Shawn Anthony: Oh wow! So that’s a big one. Growing up I loved the 80’s horror films such as Nightmare on Elm Street 3: Dream Warriors, Friday the 13th, and Fright Night. These were all good films to watch and learn from. As I progressed, so did the types of films that drew my attention, Interview with a Vampire, The Woman in Black and that gothic style of the earlier horror films started to become a bit more appealing to me. This is where I think the future of Horror lies…in the past. Period pieces are becoming the classical literature of the Horror industry and that is where my focus as a  writer/director lie.

Horror News Network: What can horror fans expect in terms of projects to be on the lookout for in 2016?

Shawn Anthony:  We have several upcoming projects slated for filming and release in 2016.  “The Haunted”, a gothic horror tale, “Manifestation”, a very dark piece along the lines of Lovecraft, “They,” which is an alien horror film, “LeFay”, a fantasy horror, and “The Diary of Mary Shelly,” just to name a few.

Horror News Network: When you first receive a film or treatment, what do you look for, as far as, what stands out to you that draws you to the project and want Harvest Moon to be involved?

Shawn Anthony: It has to be original, high concept, with a strong opening and great character development. The story has to move and if I can see it in my head as I’m reading it, that’s a good indication that we may want to acquire it.

Horror News Network: Where can our readers find out more about your current films and shows, as well as what is to come?

Shawn Anthony:  Our website has a plethora of information on movies, VOD, and TV projects that we have done and are currently in production on. Feel free to peruse it at www.harvestmoonmotionpictures.com

Horror News Network: Thank you so much for your time. We look forward to more Harvest Moon horror in 2016!