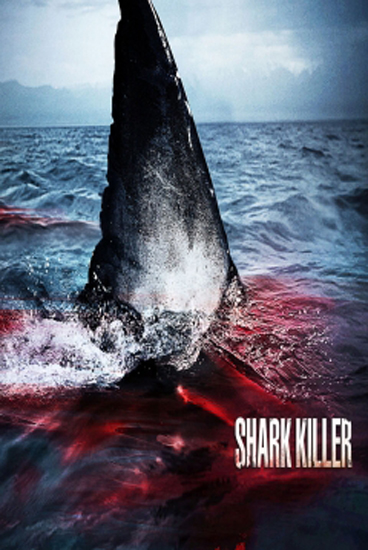 BLOOD IS THICKER IN WATER

IN THE ORIGINAL ACTION-THRILLER

Premiering June 16th for Digital Download to Own and Rent on iTunes, Amazon Instant, Google Play and Vudu

LOS ANGELES – June 15, 2015   40 Summers after Jaws defined the modern blockbuster, audiences still fear the deadly power of the Great White shark.  Now, the tables have turned in a new action-thriller from cult horror director Sheldon Wilson (Shallow Ground, Kaw, Scarecrow).  Shark Killer, an Out of Africa and Shark Killer Production, makes its debut exclusively on digital download to own and rent on June 16th on iTunes, Amazon Instant, Google Play and Vudu.

In the action-packed movie, a deadly black-finned shark becomes the object of intense interest from some very determined bad guys when it swallows a valuable diamond during a gang transaction.  The man enlisted to track down and kill the shark is Chase Walker (Derek Theler, Baby Daddy), engaged by his brother, the head of a South African crime ring.  For Chase, however, being asked to neutralize one of the most fearsome creatures on the planet – and then successfully retrieve a precious stone from its belly — is only part of the assignment.

As Chase gets deeper into the job, he realizes his life is in danger on land, as well as at sea, as he’s forced to deal with threats from a rival crime boss (Arnold Vosloo, 24, The Mummy).