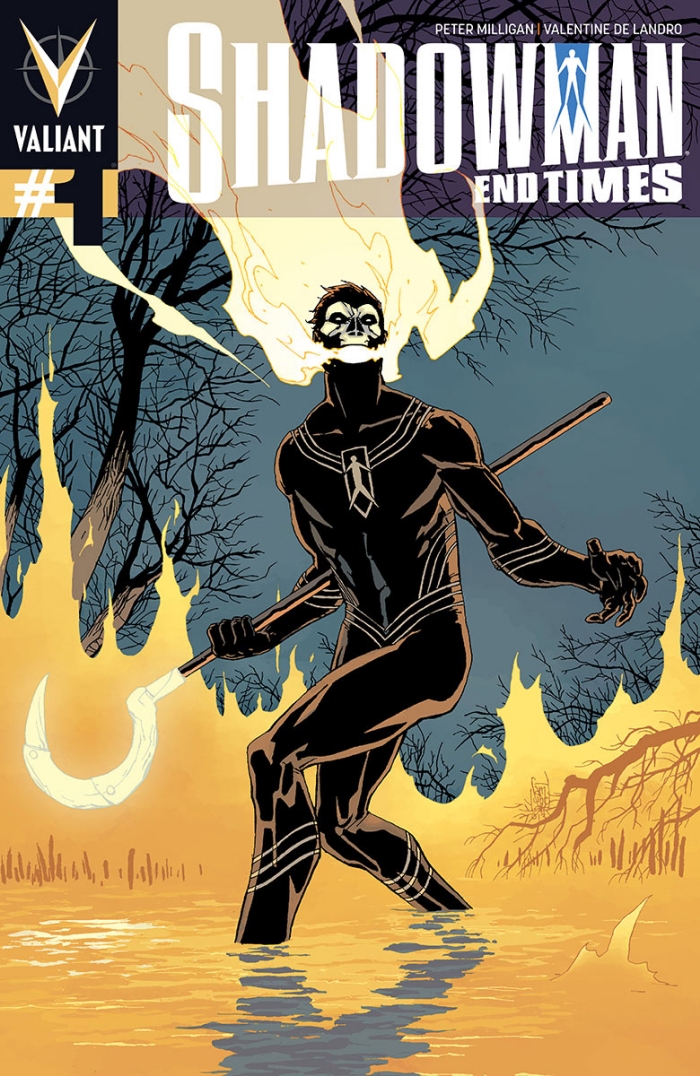 Valiant Entertainment has provided us a preview of the new Shadowman: End Times comic.

Jack Boniface thinks that he’s finally fixed his life – and the source of the dark power inside him. But when a figure from the past emerges to reveal the troubling truth about his destiny, the latest Shadowman will be forced to run a gauntlet of his darkest fears realized: the rise of a wild new pantheon of Voodoo loas… the return of his father, Josiah…and the earthly restoration of his oldest and deadliest enemy, Master Darque!