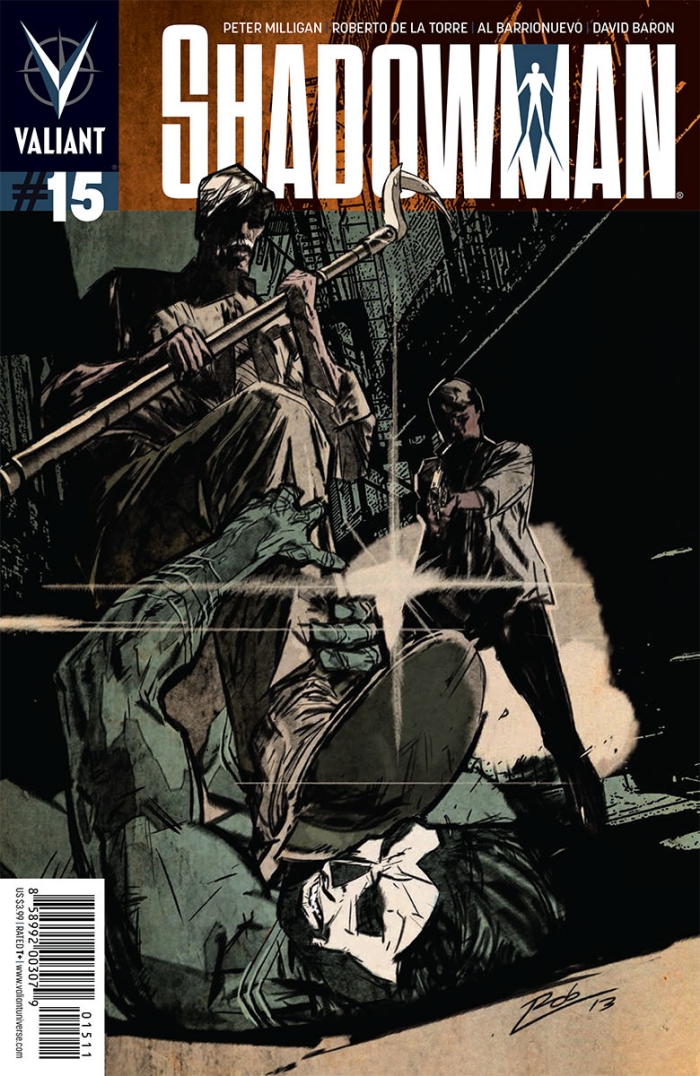 Shadowman must die! Jack Boniface is out of control, and a monstrous supernatural force called Tremble now threatens to destroy Shadowman…if the ghosts that haunt Jack don’t tear him apart first! But before he cracks, the Abettors — sworn to aid the Shadowman and shield him from the forces of darkness — must take drastic measures to protect the world from Jack’s terrible power. Can Jack defeat the evil that’s coming to kill him…and save himself from the allies trying to drive a knife into his back?