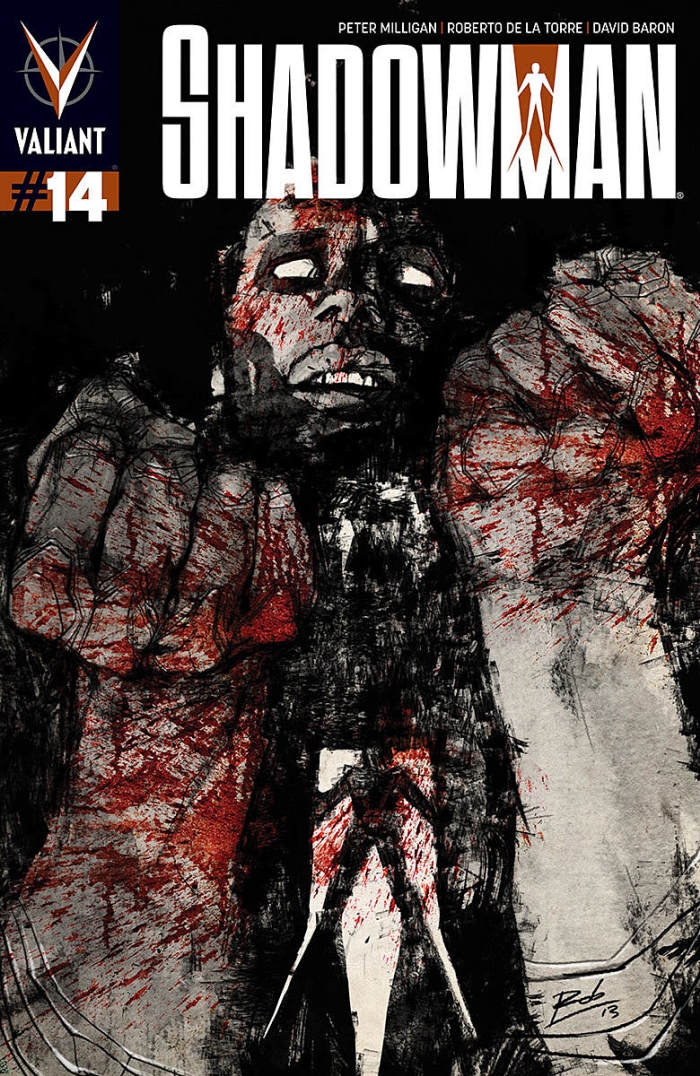 As the Shadowman loa begins to exert its influence in even more unexpected ways, Jack Boniface is quickly coming to terms with the darkness inside him and finding out firsthand just how brutal unchecked power can be. With word of Shadowman’s increased unpredictability spreading across New Orleans, Jack’s former allies in the Abettors grow even more suspicious of their latest trainee…and begin to consider drastic measures…