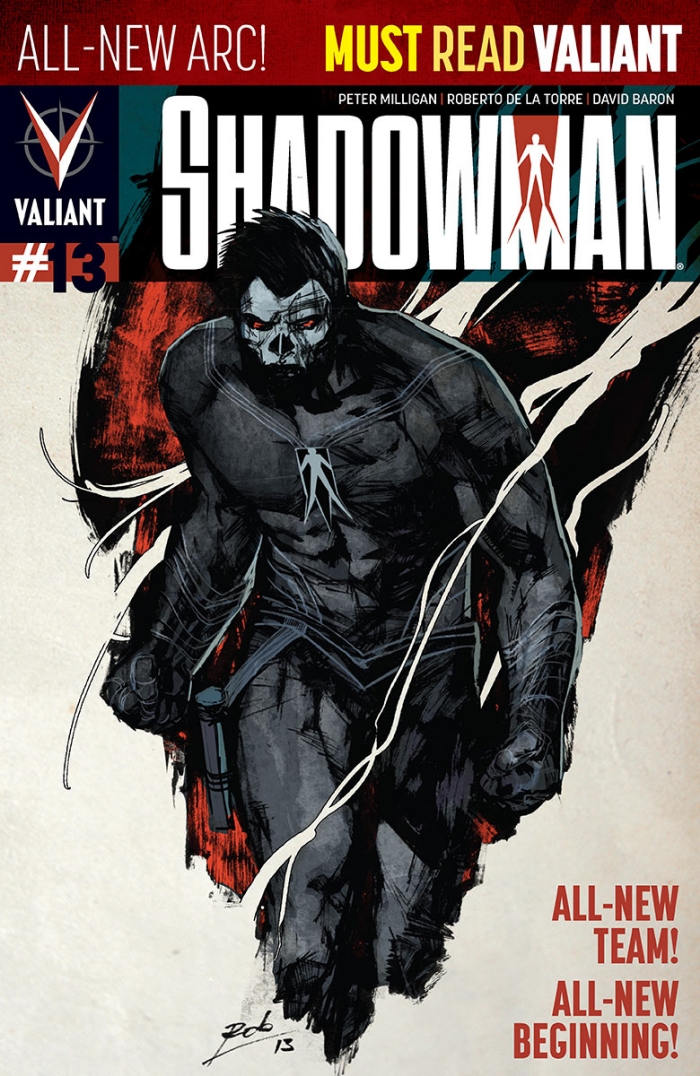 All-new creative team… All-new arc… All-new beginning! Milligan and De La Torre drag Jack Boniface into his blackest depths yet! When a troubled young man with a history of violence and a penchant for blackouts meets an overwhelming source of power with a mystical scythe, the results are doomed to be destructive. A voodoo loa has possessed Jack Boniface – or so he believes. But after Jack awakens in an alleyway covered in blood, he embarks on a journey across lands of shadows and death to discover if he can expel the dark force that’s seized control of his life…and which may be responsible for a violent rampage throughout New Orleans.