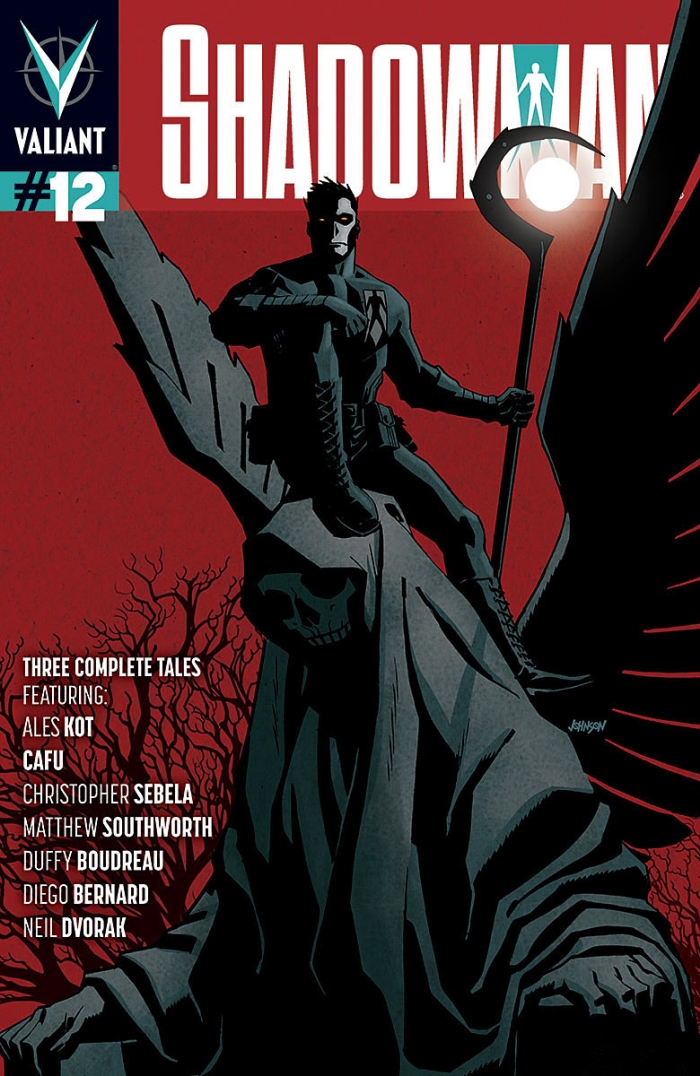 An all-star anthology of Shadowman tales from the Deadside and beyond!

Superstar artist Clayton Crain and a stellar roster of all-star creators bring you not one, not two, but three chilling Shadowman stories. Ales Kot (Suicide Squad, Zero), Christopher Sebela (Captain Marvel, Screamland), and Neil Dvorak (Easy Pieces) push the outer bounds of the world of Shadowman further than ever before!