COMING TO DVD ON APRIL 21ST

Meet Kim Filth, and enter his horror-film existence – based on fact and blended with fiction. Kim lives with his dad, sells weed to skaters, writes poetry, and snorts painkillers to get through the day. By night, he likes to stroll around painted up as his alter ego, Shadow Zombie, which is how he meets registered nurse and part-time clown Brandi. What follows is a brief romance marked by destruction by the very real phantoms emanating from Kim’s dead-end present and Brandi’s traumatic past. As captured by Jorge Torres-Torres under near-documentary conditions, the film chronicles a coterie of genuine misfits in its merciless observation of Kim’s world, daring to see past the facades of troubled souls through to their human core. 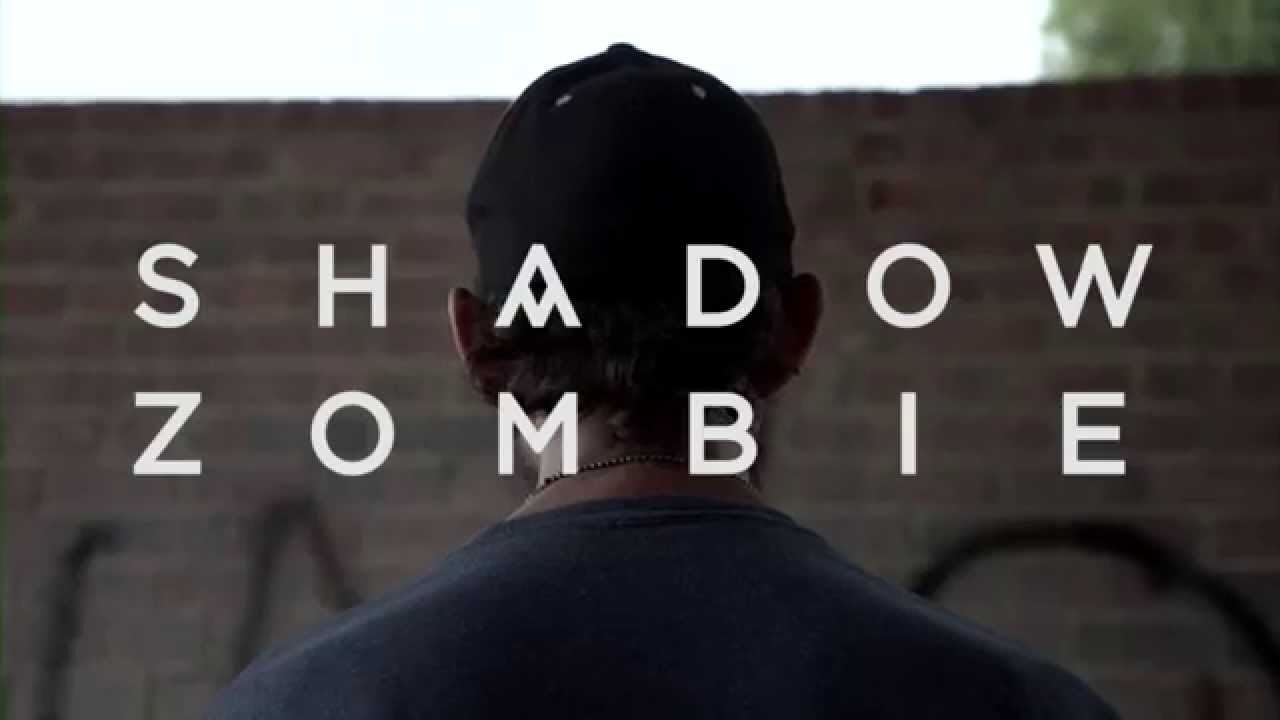 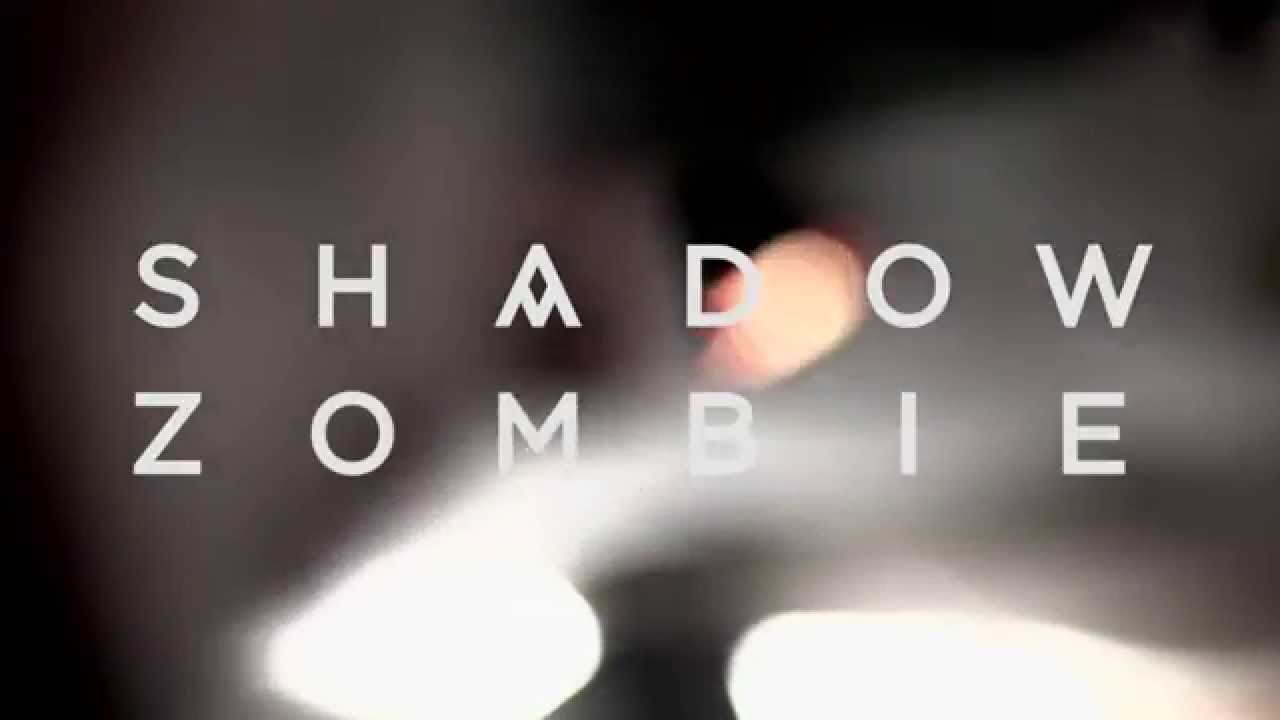