Some breakups are worse than others. 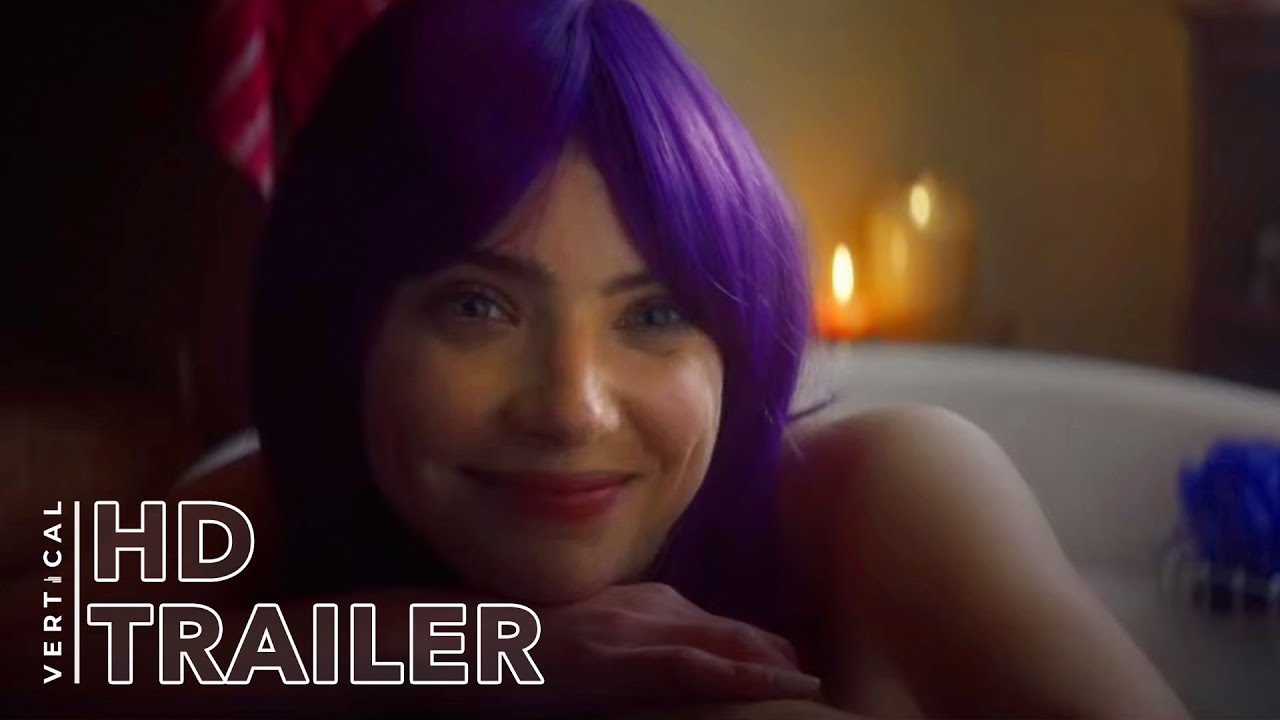 The film–directed by Jimmy Giannopoulos from a screenplay he wrote with Diomedes Raul Bermudez–is slated for a day-and-date release Jan. 20, 2023.

Alone at Night follows Vicky (Ashley Benson), a young woman “looking for escape after going through a harrowing breakup,” according to the synopsis. She retreats to a friend’s remote cabin in the woods, where she “continues to model lingerie for her devoted followers on 18 & Over–an adults-only, live-streaming website.”

But things get dicey when the power keeps going out, and Vicky discovers “something terrifying awaiting her in the dark–a masked killer with a crowbar who’s determined to bring her night to a grisly end.”

Giannopoulos called his movie a “sexy slasher thriller with killer music that plays on the nostalgia of my favorite B-horror films. The themes of isolation and obsession are as old as time–you can isolate, but you can’t hide.”

Keep reading Horror News Network for any further updates on Alone at Night.