More pint-sized mayhem and murder is right around the corner.

The second season of the Syfy and USA hit horror series Chucky will slash its way into homes Oct. 5, and several new images give a sense of what to expect this fall. Check out the photos–courtesy of Collider–on this page. 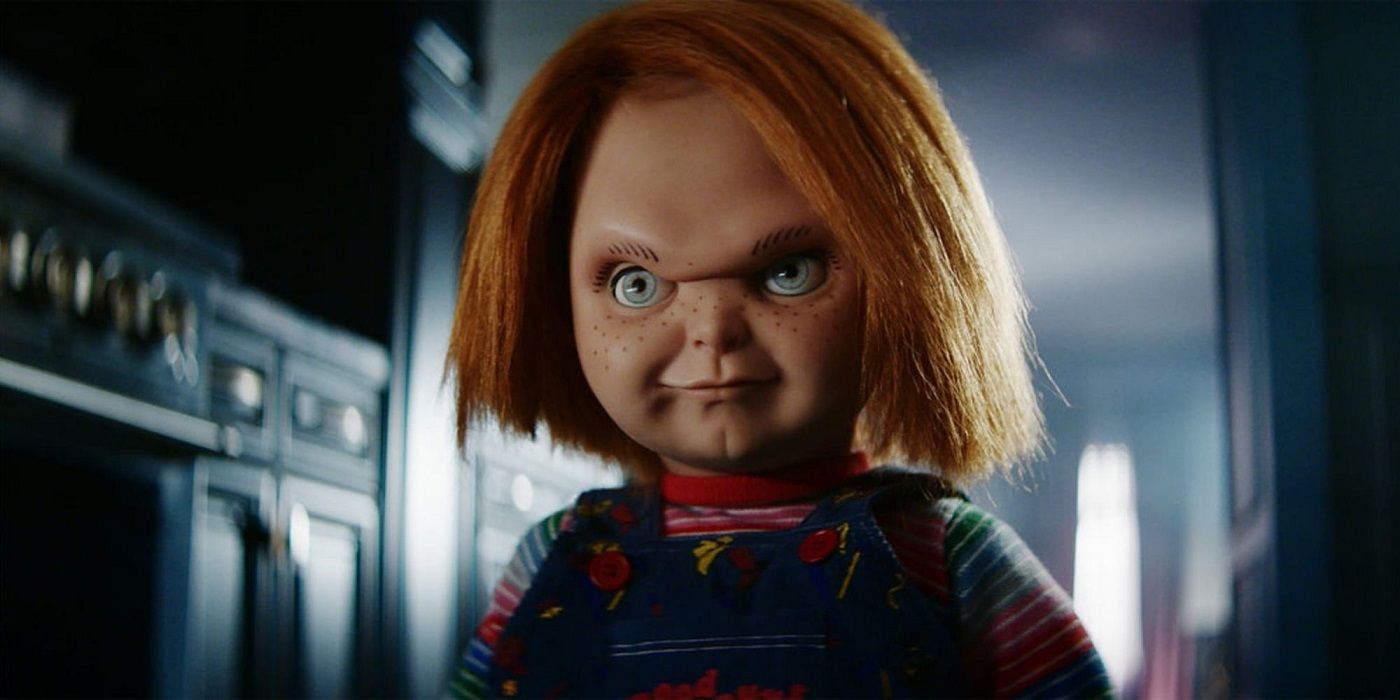 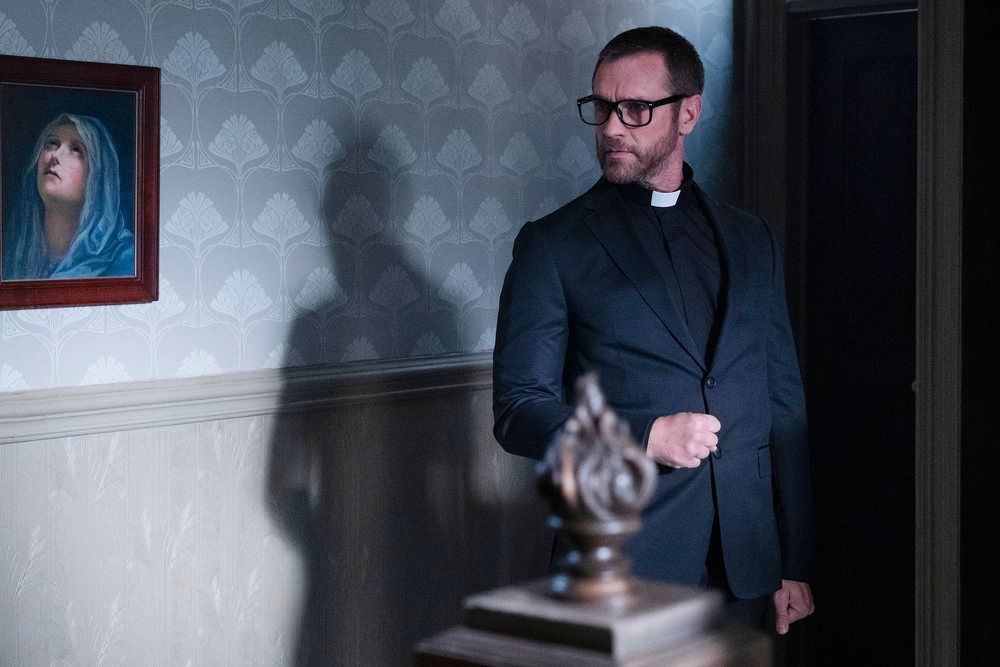 The new season–based (of course) on the Child’s Play film franchise–picks up after the Season 1 finale and Chucky’s thwarted plan to invade America’s children’s hospitals. So, as would be expected, the killer doll is looking for revenge against those he holds responsible–Jake Wheeler (Zackary Arthur), Devon Evans (Bjorgvin Arnarson) and Lexy Cross (Alyvia Alyn Lind)–now in a Catholic reformatory school–not to mention his ex Tiffany (Jennifer Tilly).

Keep reading Horror News Network for the latest on Chucky 2 on Syfy and USA.