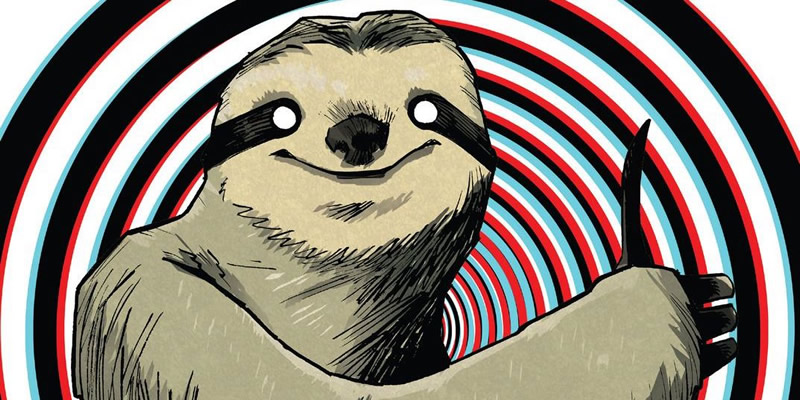 Released in 2014 by Boom! Studios, Memetic was written by James Tynion IV with art by Eryk Donovan. The story is about a weaponized meme that leads to the utter annihilation of the human race within 72 hours. The root of this apocalypse is a single image on the internet, a “meme” in the popular sense. A meme that changes everything.

Memetic surprised readers with its unique take on the disaster genre and has been likened to classic tales such as Uzumaki and The Ring. The series went on to be nominated for a GLAAD Award for Outstanding Comic.

At this time a release date has not been specified. Stay tuned to Horror News Network for the latest on Memetic.