Boris Karloff: The Man Behind the Monster–a revealing documentary about one of the true horror icons–is now slated for a limited theatrical run next month, several weeks earlier than expected.

The documentary will delve into the life and lengthy career of the screen legend, as reported by Deadline, through in-depth interviews with several film luminaries. A new trailer for the film can be viewed on this page.

The film–from Shout! Studios and Abramorama–will land in theaters Sept. 17 and will release on digital platforms at a later date.

Abramorama chief executive Richard Abramowitz admitted he was a “monster kid” growing up who especially loved Frankenstein and The Mummy. “So, I consider it a privilege and a high honor to help bring this documentary out into the world,” he said.

Hamilton called Karloff “the ultimate professional,” adding that he brings “humanity and vulnerability to all his performances–especially in his portrayal of Frankenstein’s monster. He communicates a powerful sense of yearning in the creature, and he conveys its forlorn sense of confusion through his extraordinary eyes.”

Karloff ended his career with appearances in four low-budget Mexican horror films, including The Incredible Invasion–which was released in 1971, two years after his death. Karloff’s awesome body of work earned him two stars on the Hollywood Walk of Fame.

Keep reading Horror News Network for any additional updates on Boris Karloff: The Man Behind the Monster. 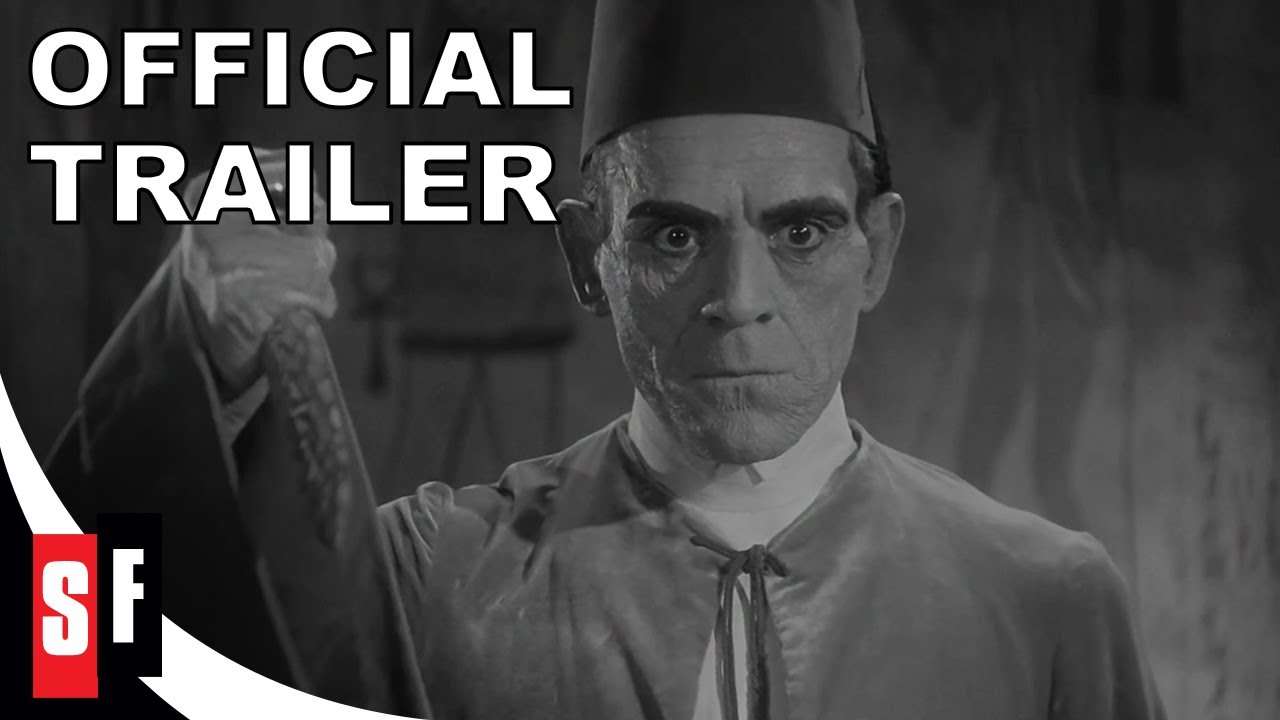