The film follows a group of hikers, who Despite warnings to stick to the Appalachian Trail, stray off course and cross into land inhabited by a hidden community of mountain dwellers who use deadly means to protect their way of life. Suddenly under siege, the friends seem headed to the point of no return — unless one man can reach them in time.

Announced in 2018, this film serves as a reimagining of the Wrong Turn series. The movie is written by Alan B. McElroy, the writer of the original Wrong Turn in 2003.

The film is slated to hit theaters for one night only on January 26, 2021 and will be available on VOD shortly thereafter. Keep it locked to Horror News Network for more on Wrong Turn. 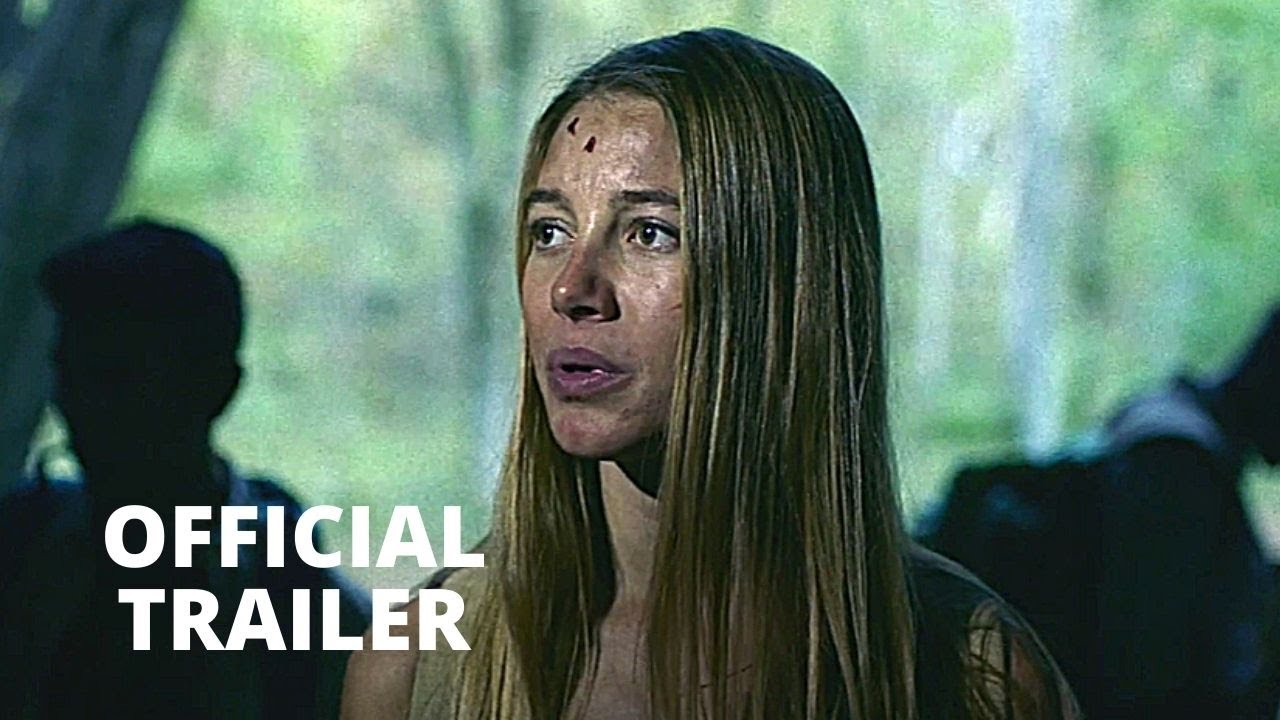