Second Issue Set to Build Suspense in ‘Tales from Harrow County: Lost Ones’

Cullen Bunn is no stranger to keeping comic readers filled with terror.

His upcoming book from Dark Horse Comics, Tales from Harrow County: Lost Ones, will be a four-issue series written by Bunn and will feature art by Emily Schnall, and lettering by Tyler Crook.

We have teamed with Dark Horse Comics to give horror fans an exclusive first look at the covers of Tales from Harrow County: Lost Ones #2.

The official synopsis, according to the publisher reads: Years after leaving Harrow County, Emmy finds herself living a peaceful life working in a small-time diner and trying to put the past behind her. But when she discovers the city itself houses magical beings similar to those in which she escaped she discovers it’s impossible to escape the past.

The issue is set to creep into local comic shops on June 15th. Keep it locked to Horror News Network for the latest from Cullen Bunn and Dark Horse Comics. 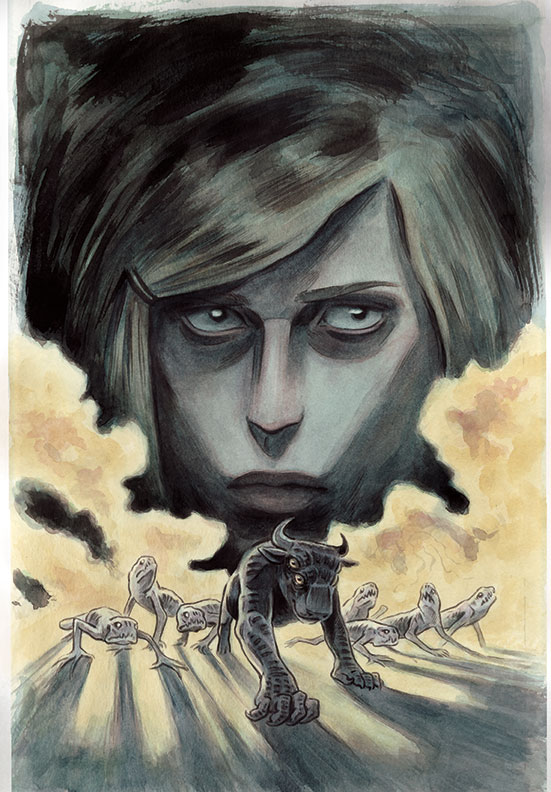 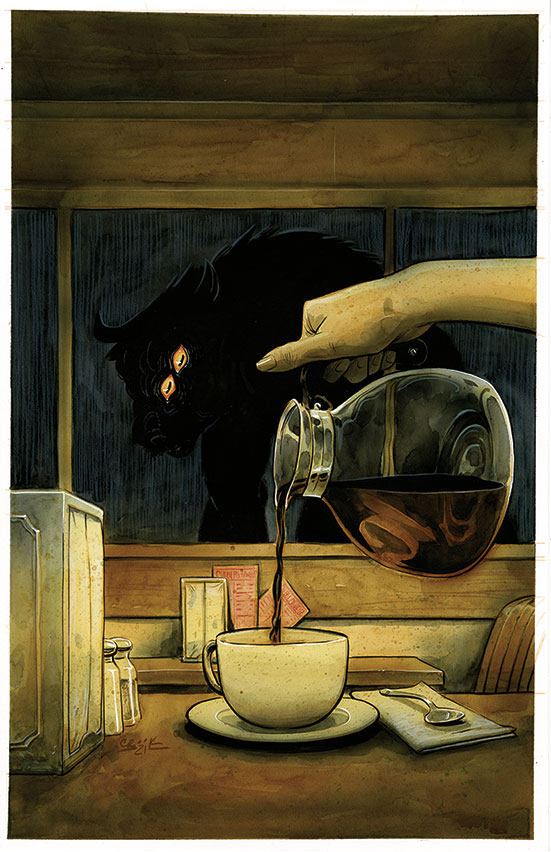