In an attempt to generate interest for Ridley Scott’s Alien: Covenant and also serve as a bridge from his return to the world he created in 1979 (Alien) in the form of 2012’s Prometheus, Warner Brothers Pictures recently released a second prologue video (“The Crossing”) for the upcoming film.

The video features the only survivors of Prometheus,  Elizabeth (Noomi Repace) and android David (Michael Fassbender), as they attempt to locate their “creators”, but even David’s sweet, mellow voice can’t downplay his disappointment and horror when they reach their destination at the end of the clip.

Check out the second prologue video below. The first video, can be seen directly after the new clip (just in case you missed the Horror News Network story on that one) as well.   Alien: Covenant is set to be released on May 19th and was also featured prominently in our HNN Summer Horror Movie Preview. 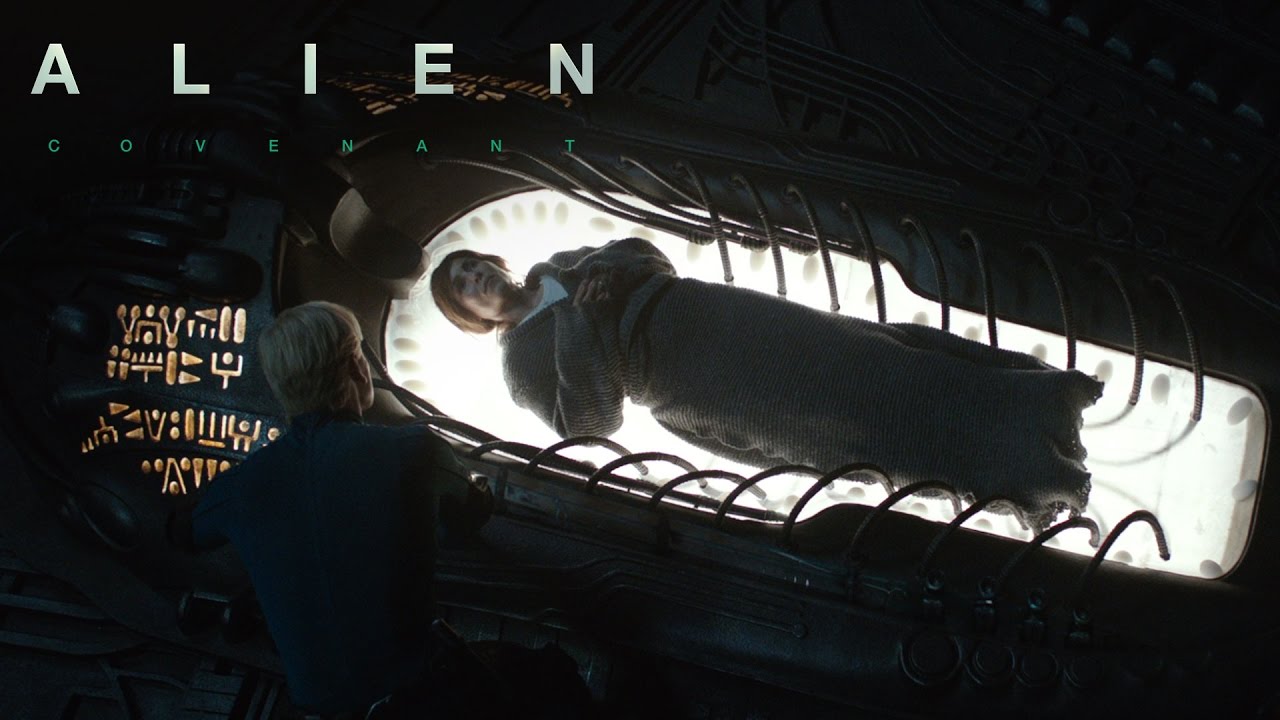 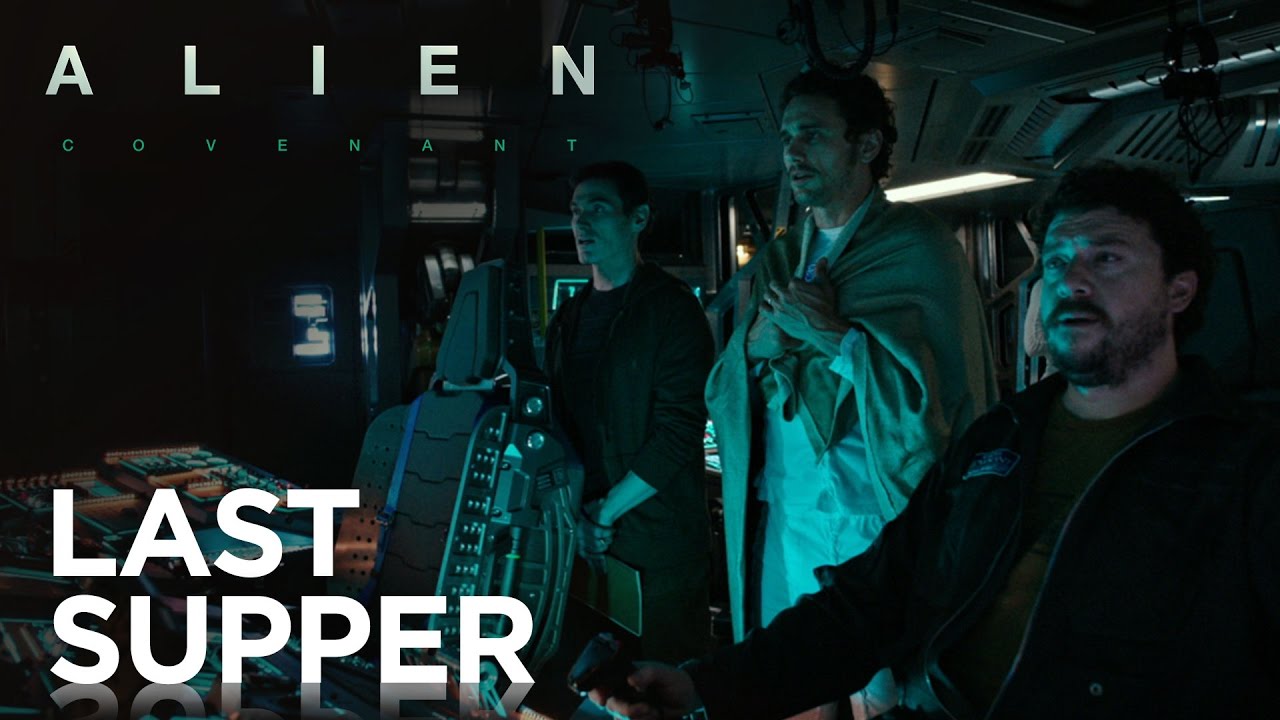 Stay tuned to the Horror News Network for all of you Alien needs!