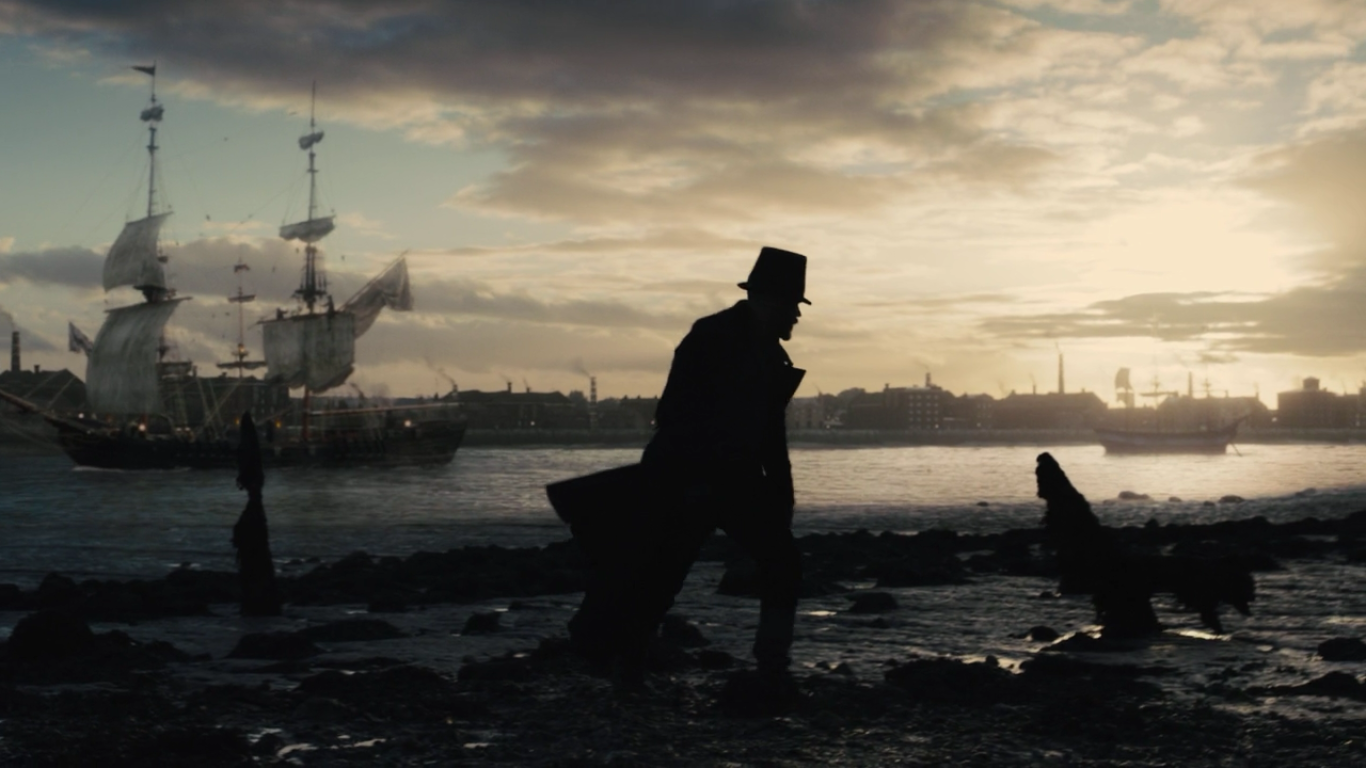 Good news has just dropped for fans of Taboo, starring Tom Hardy, just after the thrilling conclusion to Season One aired last week: It’s coming back!

Deadline reports that Taboo has officially been renewed for a second season, and it will continue to air on FX in the United States and BBC One in England. Co-Creator Stephen Knight has stated that he currently has plans for three seasons of the show.

Much like the mysterious character he plays on the show, Hardy had little to say about the renewal:

“We are grateful and excited to continue our relationship with the BBC and FX in contributing towards British drama. Fantastic news.”

“I’m thrilled that a work which pushes boundaries has been so well received and found such a large and enthusiastic audience in the U.S. and Britain. We have tried to take an impressionistic, rather than figurative, approach to a narrative which we hope more accurately portrays the spirit of an extraordinary time in history. James Delaney will continue to explore many realities as he takes his band of misfits to a new world, thanks to FX and the BBC, partners who could not be more suited to collaborating in ground breaking work.”

The show has experienced success with viewership ratings and with critics alike (including very positive reviews from Horror News Network), and this news means high quality original programming will continue to air on these networks. Those who have been watching know we are in for a major change of setting now that Hardy’s James Keziah Delaney and his League of the Damned have left England for the American colonies. For a show which clearly prides itself on amazing locations and beautiful scenery, the possibilities for this transition are endless.

Stay tuned to Horror News Network for more information on Season Two of Taboo as it breaks.