Entertainment Weekly previewed a new trailer which showcases what we can expect in the second half of season 6 on Fear the Walking Dead.

With seasons four and five receiving mixed-to-negative reviews, season six of the series has been the complete opposite. Fans and critics alike are praising the series on all fronts including character development, plot and dialogue.

While the series had to be stopped multiple times due to Covid, AMC has announced that the series would return on Sunday, April 11th, with nine new episodes.

AMC provided the following synopsis for the upcoming episodes: As Morgan’s (Lennie James) bid to free the remaining members of the group becomes bolder, Virginia (Colby Minifie) grow increasingly desperate to find her sister and protect the settlements from forces working inside and outside her walls. The second half of Season 6 reveals the impact of what living under Virginia’s control has done to each person in this group, who once saw themselves as a family. New alliances will be formed, relationships will be destroyed, and loyalties forever changed. When everyone is forced to take sides, they discover the meaning of, ‘The End is the Beginning.’

Have a look at the trailer below and keep it locked to Horror News Network for the latest on Fear the Walking Dead. 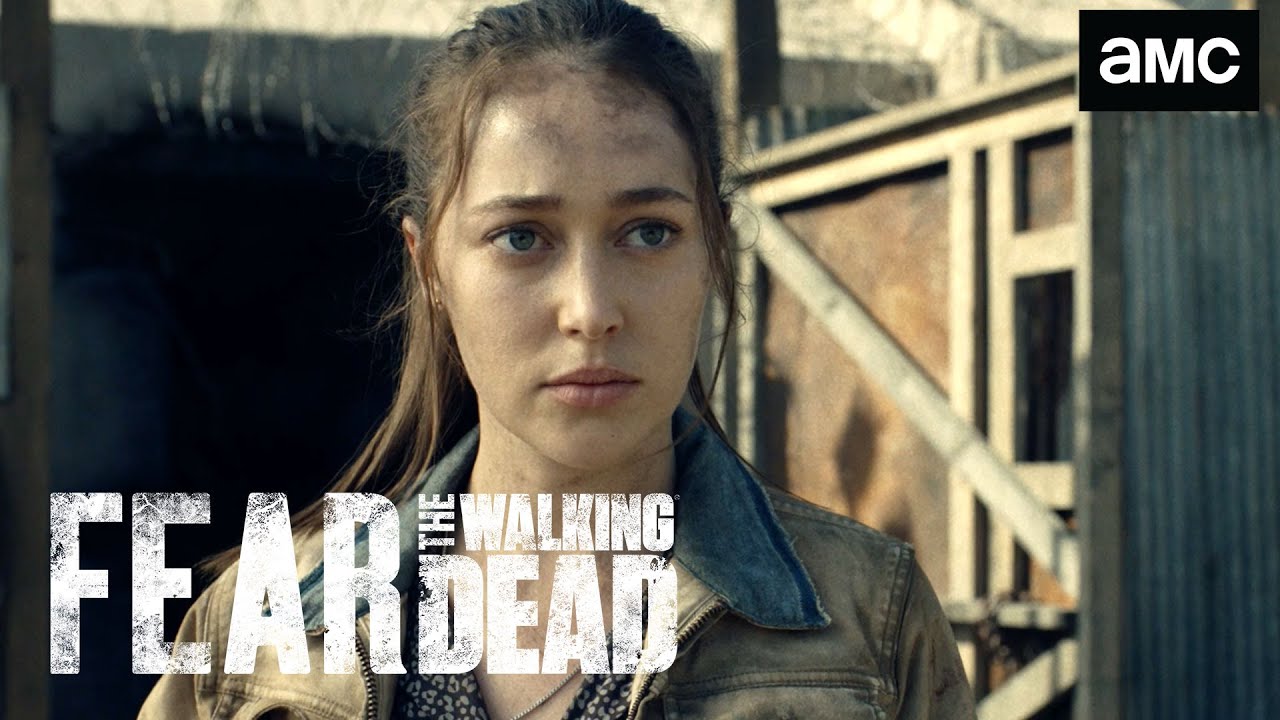