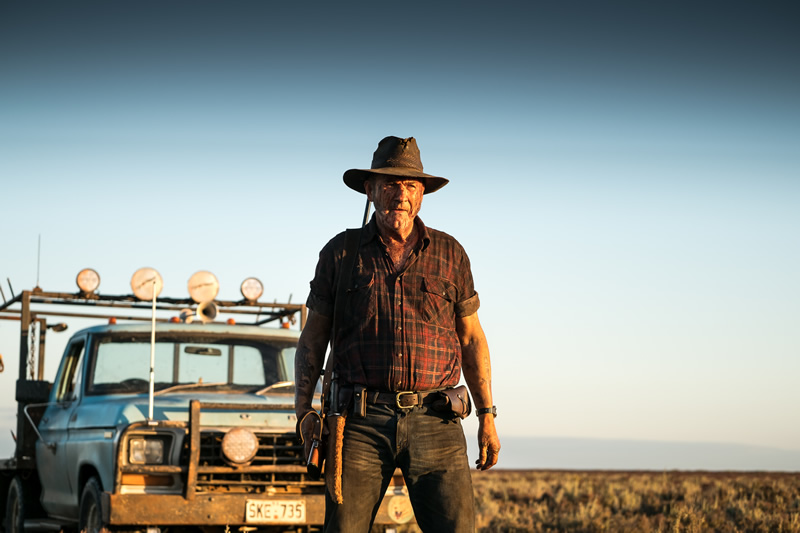 Just hours ago, Pop TV released the Season 2 trailer of Wolf Creek. The series is set to premiere on Pop as a three consecutive night limited series which will include back-to-back one-hour episodes starting on October 21 and going through October 23.

John Jarratt returns to the role of Mick Taylor, the deranged serial killer whose hunting grounds are the Australian Outback. Also returning to the series as executive producer and director is Wolf Creek creator Greg McLean. With Jarratt and McLean reunited it safe to say that we can expect the same tension that we have come to expect from this franchise.

The first season of Wolf Creek was released in May 2016 and consisted of six episodes.  The story followed an American tourist who is targeted by Mick Taylor.

Have a look at the trailer below and keep it locked to Horror News Network for more news on the upcoming season of Wolf Creek. 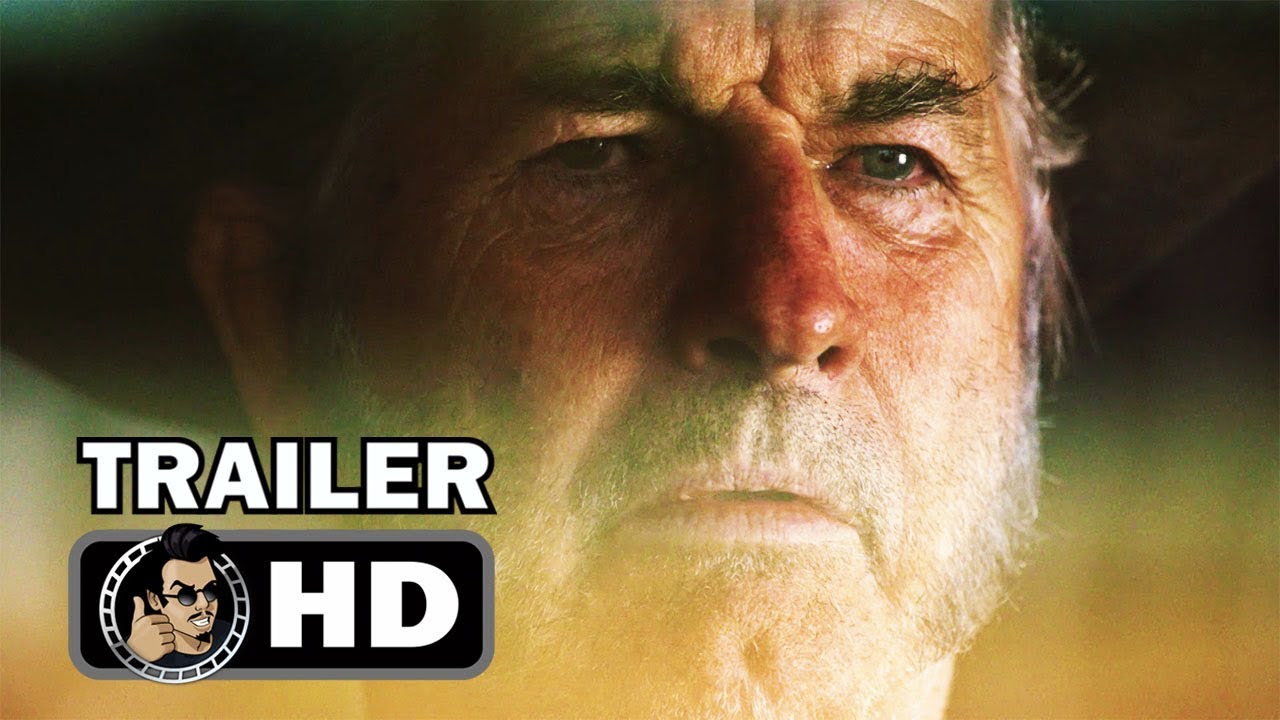